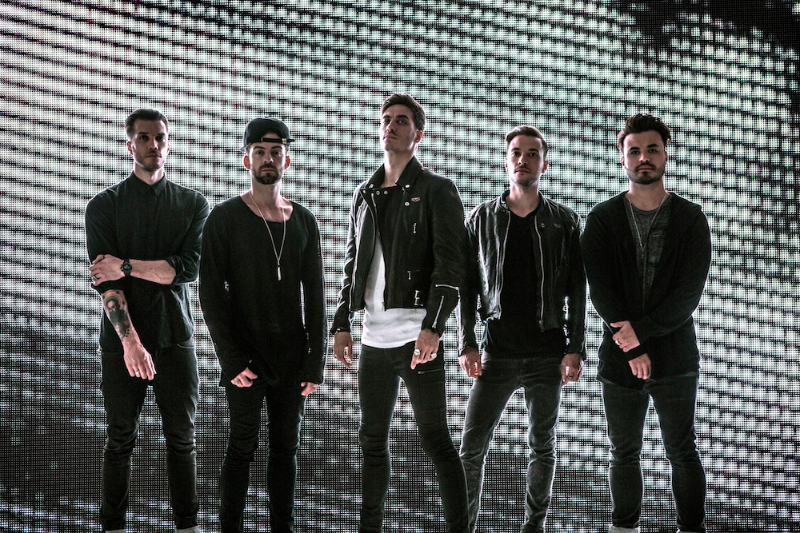 London’s YOUNG GUNS have ascended the ranks of rock rapidly over their two albums, and emerged as one of the most electrifying and successful acts to emerge from the UK’s crowded music market. In 2015, the band will continue their world domination with impressive third LP Ones & Zeros, out June 5.

Gustav, John, Fraser, Simon and Ben have graced magazine covers, garnered heavy radio play, claimed incredible chart success and delivered the goods to packed-house crowds all over the world. They’ve toured the US relentlessly, making inroads that saw them clock up the #1 most played song on US radio in 2012; the first time in over a decade a UK act has achieved such accolades.

Young Guns have gathered a most impressive team around them for LP3. Ones & Zeros was produced by Steve Osborne (U2, Placebo, Thrice and Depeche Mode) and mixed by Damien Taylor (Killers, Bjork, The Prodigy, Arcade Fire). The first enticing sonic tastes of the record have come in the form of ‘I Want Out’ (hailed by Kerrang as upbeat and anthemic), the powerful, insatiably catchy ‘Speaking In Tongues’ and just last week revealed ‘Daylight.’

Booked up with a slew of UK touring and anticipated main stage slots at the 2015 Leeds and Reading Festivals, the band will then cross the Atlantic to consolidate on their incredible US success. Here’s hoping the band back all of that up with a long awaited return to the antipodes.

Fans: all signs point to another winning full-length from these charming Londoners. With Ones & Zeros under their belt, Young Guns are ready to fire. 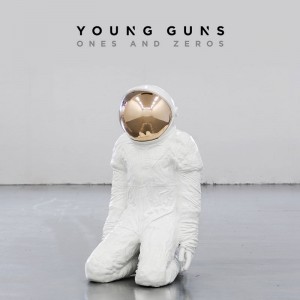