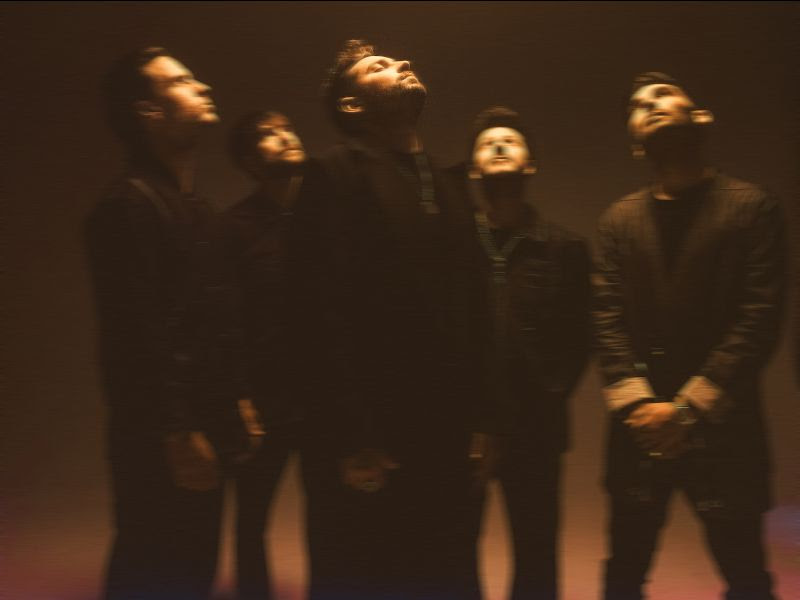 You Me At Six have today shared ‘You Me At Six: The Making Of SUCKAPUNCH’; an exclusive behind the scenes mini-documentary with Amazon Music filmed during the making of their highly anticipated new album ‘SUCKAPUNCH’, due for release January 15th.

Recorded over five weeks at Karma Sound studio in Bang Saray, Thailand, the new album arrives after a tumultuous period of emotional blows, leaving the majority of the band getting to grips with new life scenarios. With themes rooted in reflection and redemption, ‘SUCKAPUNCH’ sees You Me At Six harness darker experiences as a catalyst for creativity, empowerment and positivity.

The band were eager to push the experimentation of their 2018 UK Top 6 album ‘VI’ even further, continuing their creative relationship with that album’s producer, Dan Austin (Biffy Clyro, Massive Attack, Pixies). Brimming with ambition, sonic influences dive boldly into electronic music, hip-hop and R&B, some of the songs tread entirely new territory, others twist rock into fresh forms. All of it springs surprises. ‘SUCKAPUNCH’ is the sound of a band embracing change. You Me At Six have crafted their most experimental, personal and progressive record to date.