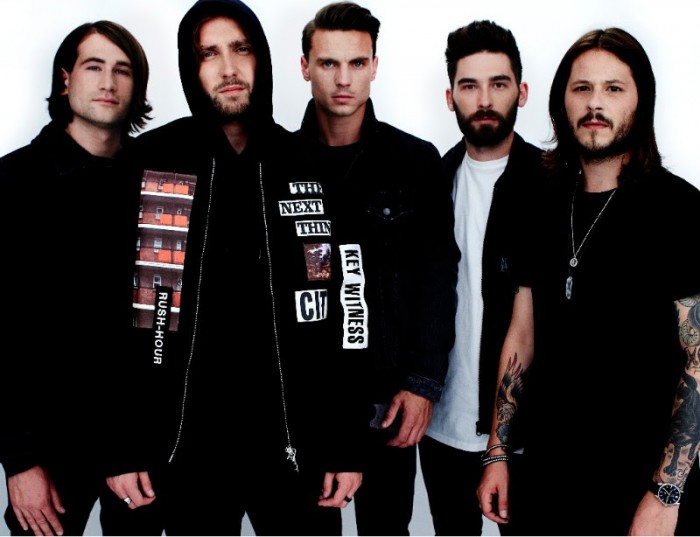 You Me At Six are set to release a new studio album that will confirm their status as one of the most important rock bands to emerge from the UK.  Night People will be released on 13 January 2017.

With this exciting news of a new album, You Me At Six have today released a brand new single, of the same name ‘Night People’, which is out now. pre-order the album here.