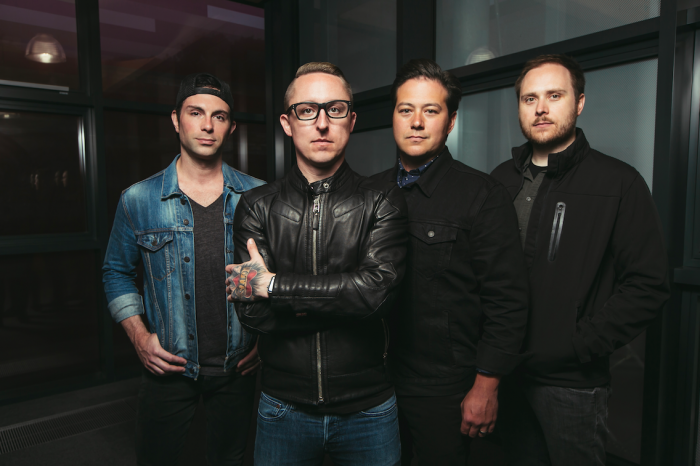 With three dates on their summer 2017 Australian tour already sold out, Florida four-piece Yellowcard have no shortage of fans down under!

Due to overwhelming demand, a second and final show by the ‘Way Away’ and ‘Only One’ rockers will take place at Sydney’s Metro Theatre on Sunday 19 February. Tickets go on sale on Thursday 20 October.

What’s more, at this very special show Yellowcard will perform their seminal fourth album – 2003’s Ocean Avenue – in its entirety!

For Sydney fans, this is the band’s very last tour before disbanding; click here to read the band’s full statement. The Aussie dates come as part of their global farewell, The Final World Tour. Yellowcard recently released their final album, simply titled Yellowcard, via Hopeless Records/Unified.

Don’t delay Sydney – this will be your last chance ever to catch Yellowcard on stage!

YELLOWCARD
The Final World Tour
With special guests
Like Torches

All other shows on sale now