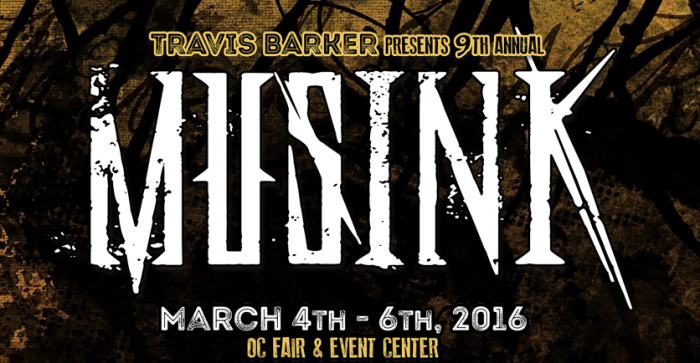 General admission and VIP tickets for MUSINK are on sale now at www.musink.org.

The full live music lineup for Travis Barker Presents MUSINK is as follows:

With influences ranging from At The Drive-In to Liars to The Cramps, Plague Vendor’s self-described “voodoo punk” is a dance-fueled rock aesthetic tinged with shadowy darkness. The Whittier, California band’s new album BLOODSWEAT is due March 25 on Epitaph.

The OC Fair & Event Center is centrally located in Southern California, just off the 405 and 55 freeways at 88 Fair Drive in Costa Mesa. The venue is conveniently accessible to all in Orange County, as well as Los Angeles, San Diego, San Bernardino and Riverside Counties. John Wayne Airport in Irvine, CA is also nearby for those traveling from other parts of the U.S. and the world. 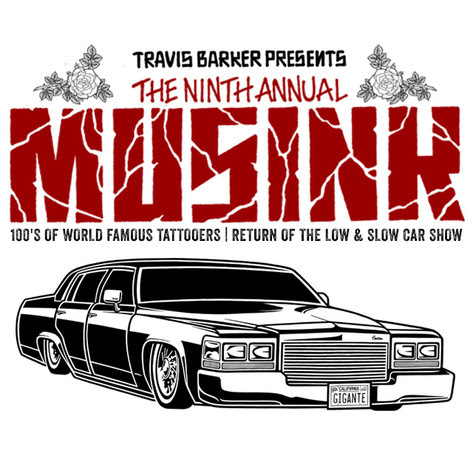