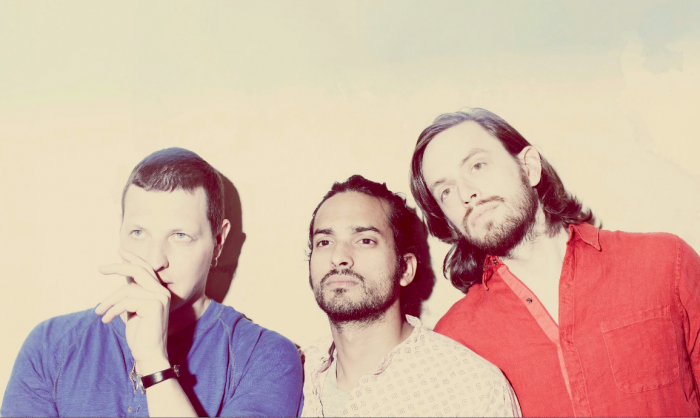 Yeasayer sent heads spinning earlier this year when they released the terrifying and alien video for ‘I Am Chemistry.’ The clip spawned reactions all over the globe and announced the return of the experimental Brooklyn rockers ahead of the release of their latest, brilliant record Amen & Goodbye.

The video for ‘Silly Me’ (the first official single from the record), was again directed by the ‘I Am Chemistry’ creative team New Media Limited, and serves as the prequel to that insane original clip. It’s also just as surreal, disturbing and totally mesmerising – especially seeing as it’s been released in incredible 2160p definition!