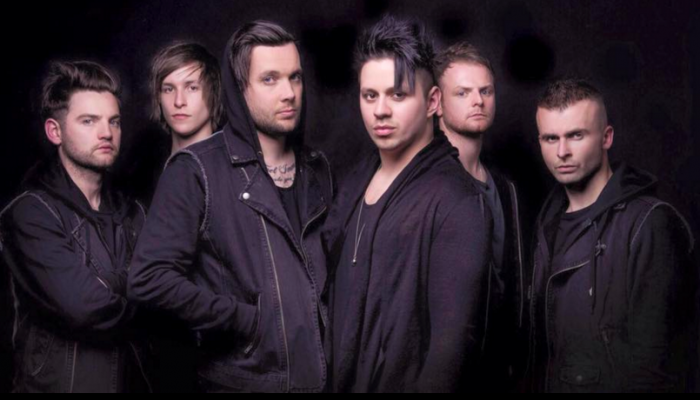 ‘THE RENEGADES’ is not only the title track of the band’s brand new album. It’s a new beginning for YASHIN – a movement for every music lover to become part of as the associated music video is driving the point home.

Following two independent album releases, support slots of heavyweights Limp Bizkit, Papa Roach and Black Veil Brides and playing at Download and Sonisphere festival YASHIN are back from their silence and plan to conquer everything in their path.

The band’s third album “The Renegades” is a 12-track, rollercoaster featuring heavy riffs, big hooks and bursting with melody.

With the first single release ‘Dorothy Gale’ YASHIN set the tone with their heaviest song to date. The second single ‘THE RENEGADES’ has been choosen deliberately as singer Kevin Miles says:

“…’We are The Renegades’ has become a call to arms amongst Yashin fans. An opportunity for likeminded individuals to forget the mundane aspects of their every day working life and come together through a passion for music…” 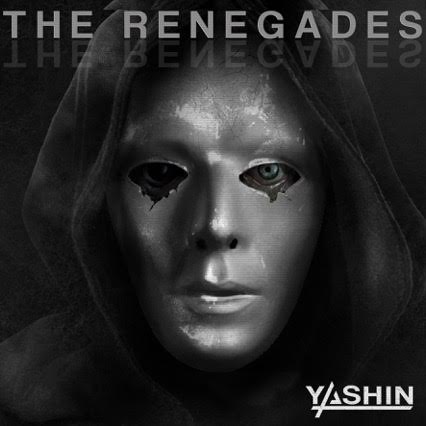