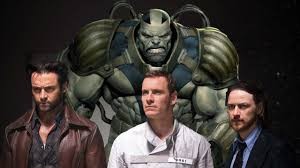 Sophie Turner (Game of Thrones), Tye Sheridan (Tree of Life) and Alexandra Shipp (Drumline) have joined the cast of Fox’s X-Men Apocalypse.
Turner will be playing the role of Jean Grey, Ship will portray Storm and Sheridan will play Cyclops.\
Bryan Singer tweeted about the cast on Thursday. Singer will be directing, with the plot being held under wraps.

Previous X-Men cast, Jennifer Lawrence, James McAvoy and Michael Fassbender will be returning for the next installment.