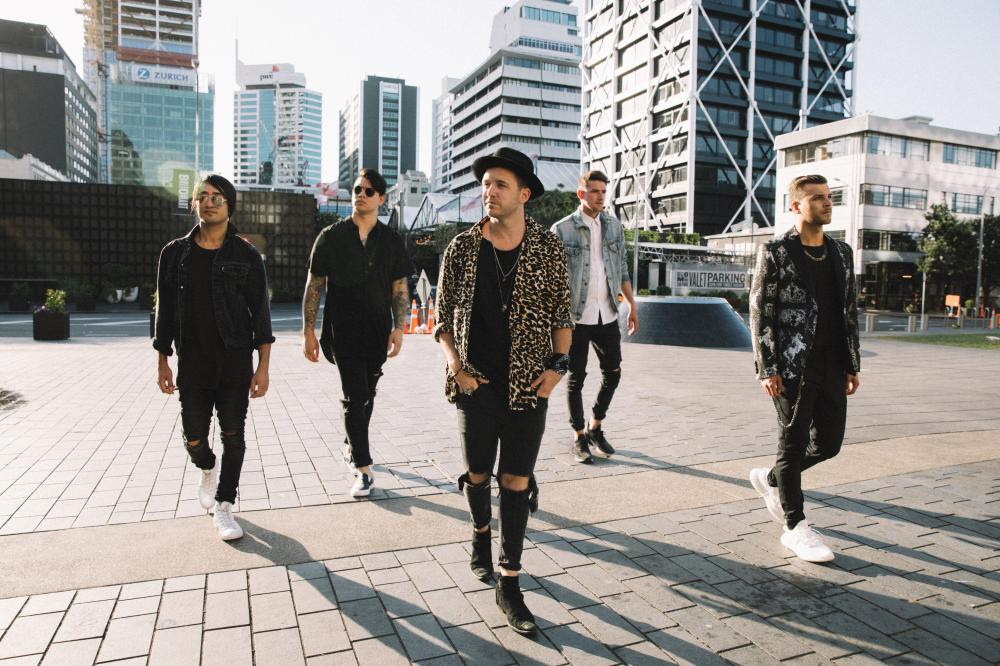 New Zealand’s highest streaming rock band, Written By Wolves, have announced the release of their new EP ‘The Collab Project‘, out on 17th September. The band have also shared a video uncovering details of their ‘The Collab Project’ initiative – watch here!

The new 5-track EP is a collection of re-imagined collaborations of tracks from their 13-track debut album ‘Secrets‘, released in late 2019. Last month, the first track from the upcoming EP, ‘Help Me Through The Night‘, was released featuring guest vocals from Sleeping With Sirens’ frontman Kellin Quinn. Trenton Woodley (Hands Like Houses), Sonny Sandoval (P.O.D.), and others have also collaborated on tracks for the EP.

Alongside the EP announcement, the band have also released a video explaining that ‘The Collab Project’ is more than just an EP. Vocalist Michael Murphy says, “It’s an on-going initiative to try and spread awareness, and to remind our fans and our followers, that no matter what they are going through, no matter what mental health struggles or demons they are going through right now, they don’t have to do it alone and they don’t have to deal with it on their own.”