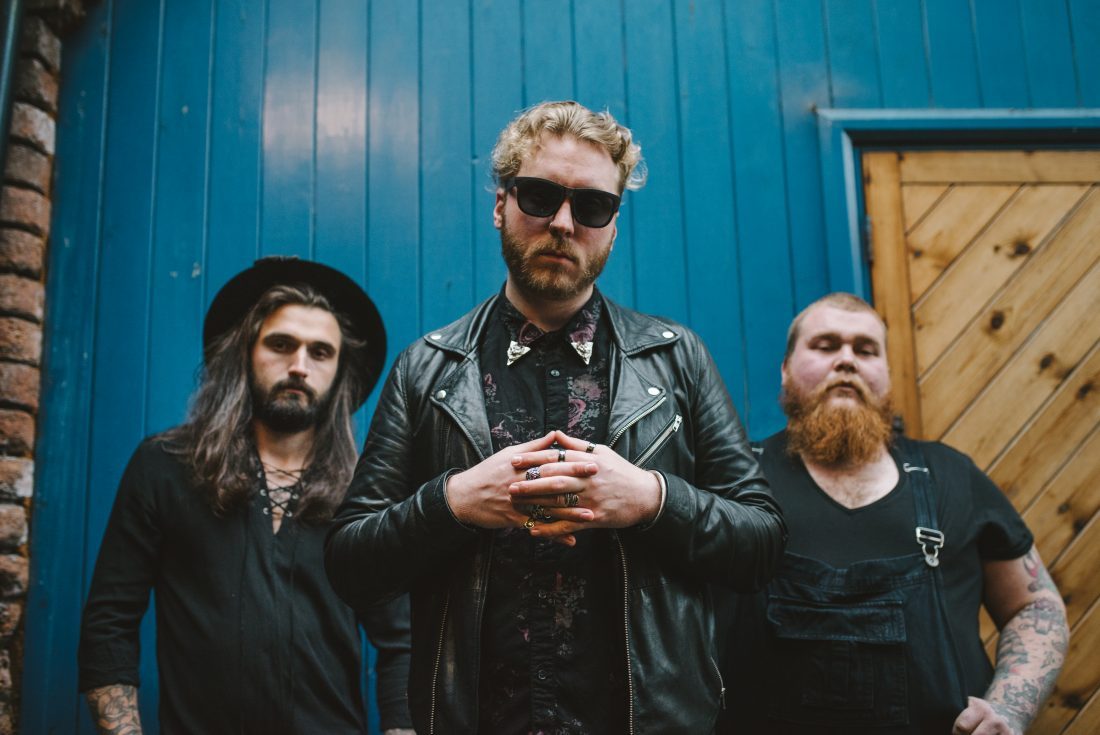 Wolf Jaw have announced that they have signed a record deal with Listenable Records. Under their new label, Wolf Jaw will begin preparations to release the as-yet-unnamed follow-up to their critically-acclaimed 2018 debut album ‘Starting Gun’.

“We’re really excited to be working with Listenable on the future of Wolf Jaw,” says band vocalist Tom Leighton. “It’s going to give us the opportunity to grow and really build on what we have achieved as independent artists. They have a fantastic background of growing acts just like us into something much bigger, and that’s what we’re setting out to do!”

With much to celebrate as they enter the northern hemisphere summer months, Wolf Jaw have seen fit to share their excitement with their fans – and welcome newcomers to their bold take on the rock’n’roll genre – via the release of a brand new video single.

Rife with dirty, distorted riffs and intense blasts of vocal passion, the furiously catchy, sing-along chorus of ‘Hear Me’ can be seen as both a statement of intent in regards to their signing, and as a raucous warcry for fans to band together and “get involved”…

Originally due to appear exclusively on Sunday’s Dogtooth Stage, ticket holders can also see the band performing from 8pm in the RIP village on Thursday and on Friday from 3pm on the Carlsberg Danish Quarter Stage.  Tickets for the UK dates of the Crobot tour from Crobot’s website.