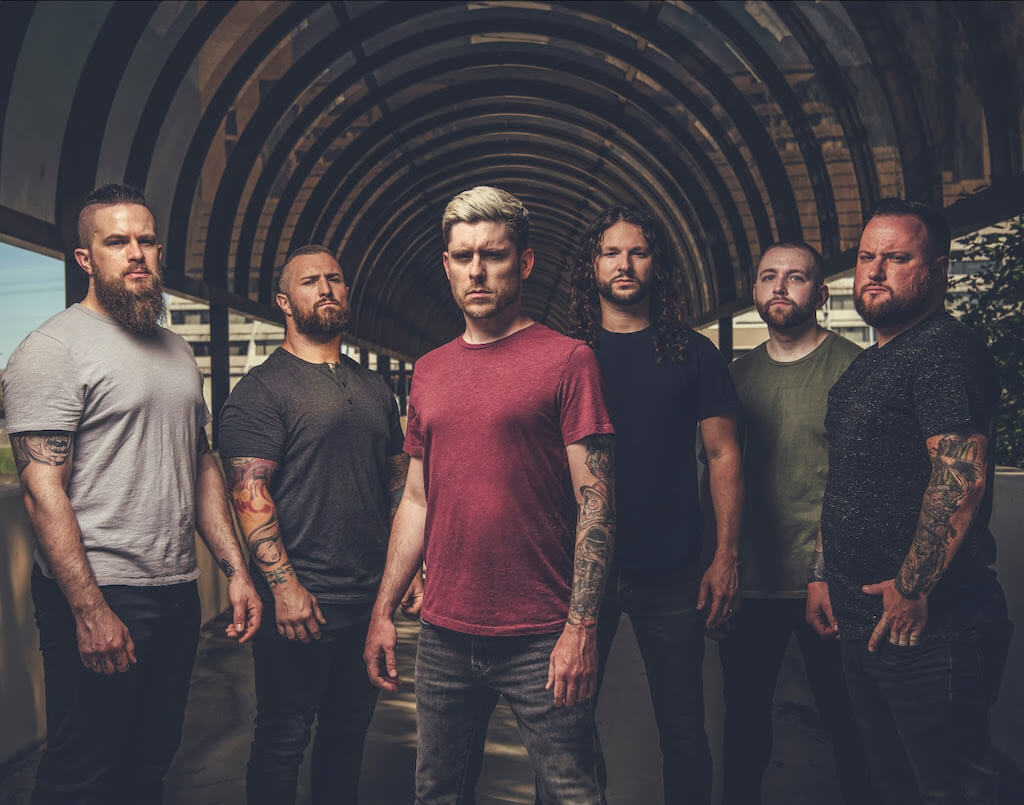 On October 29th, Whitechapel will release their new album, Kin. Front-man Phil Bozeman comments: “‘Orphan’ represents the battle of accepting what reality has given me within the story of ‘Kin‘, and the battle between me and my alternate reality’s realm.”

At this stage in the game, the name Whitechapel commands respect. Already sitting on one of the most enviable catalogues in contemporary metal, in 2019 they dropped The Valley, showcasing a confident evolution in their sound and standing as a true landmark release that sets a new standard for the genre. “To me, it was like the stars aligning for us to create our almost perfect record in regard to songwriting, vocal performance, the mix and master, and the artwork,” says guitarist Alex Wade. “We like to look at our albums as chapters of our career, and that is one chapter I will never forget. I think it really solidified that we can embrace a new sound, and if we execute it properly, then the fanbase is going to support and enjoy it.”

In 2021, they return with that album’s successor, the mighty Kin, which is an even more dynamic and diverse collection, further advancing the band’s sound into new territory without losing sight of what brought them to this point. “I feel with every album, we learn what worked best on the last one and try to utilize that in our writing. Early in the writing, there was some discussion of the album being like ‘The Valley‘ part II, not literally called that, but in how the songs sound and flow through it. It’s very much a storytelling type record like ‘The Valley‘ was,” adds vocalist Phil Bozeman, “Musically, we just want to create what we vibe with at the given moment. We write music with how we feel and not what is expected of us, while lyrically the idea of continuing from the story of ‘The Valley‘ was always the goal.”

For a preview of the record, a video for the new single, “Orphan” (directed by David Brodsky // http://www.mgenyc.com/) can be viewed at: www.youtube.com/watch?v=Lxxc-yF1dIY