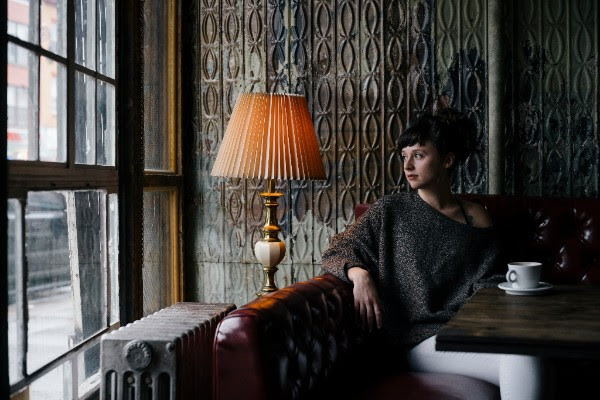 2015 marked a breakout year for Crutchfield, with her third album ‘Ivy Tripp’ released in April to universal accolades. Pitchfork hailed the album as “reminiscent of the best ’90s indie rock: unhurried and natural and real” whilst the Austin Chronicle called Crutchfield “Cat Power for the next generation.” Mojo lauded the record as a “a complicated, slow-burning wonder” while Rolling Stone revelled in its moments punctuated by “frenetic pop joy”.

The success of ‘Ivy Tripp’ has jettisoned the Philadelphia-based songwriter into the global spotlight, touring with Kurt Vile and Sleater-Kinney, as well as playing festivals including Pitchfork and Austin City Limits. Waxahatchee made her Australian debut in July 2015 with a pair of rousing solo performances in Sydney and Melbourne.

Now returning backed with a full band, Waxahatchee will perform her confessional, indie-rock anthems for Australian fans in all of their explosive, fuzzy glory. 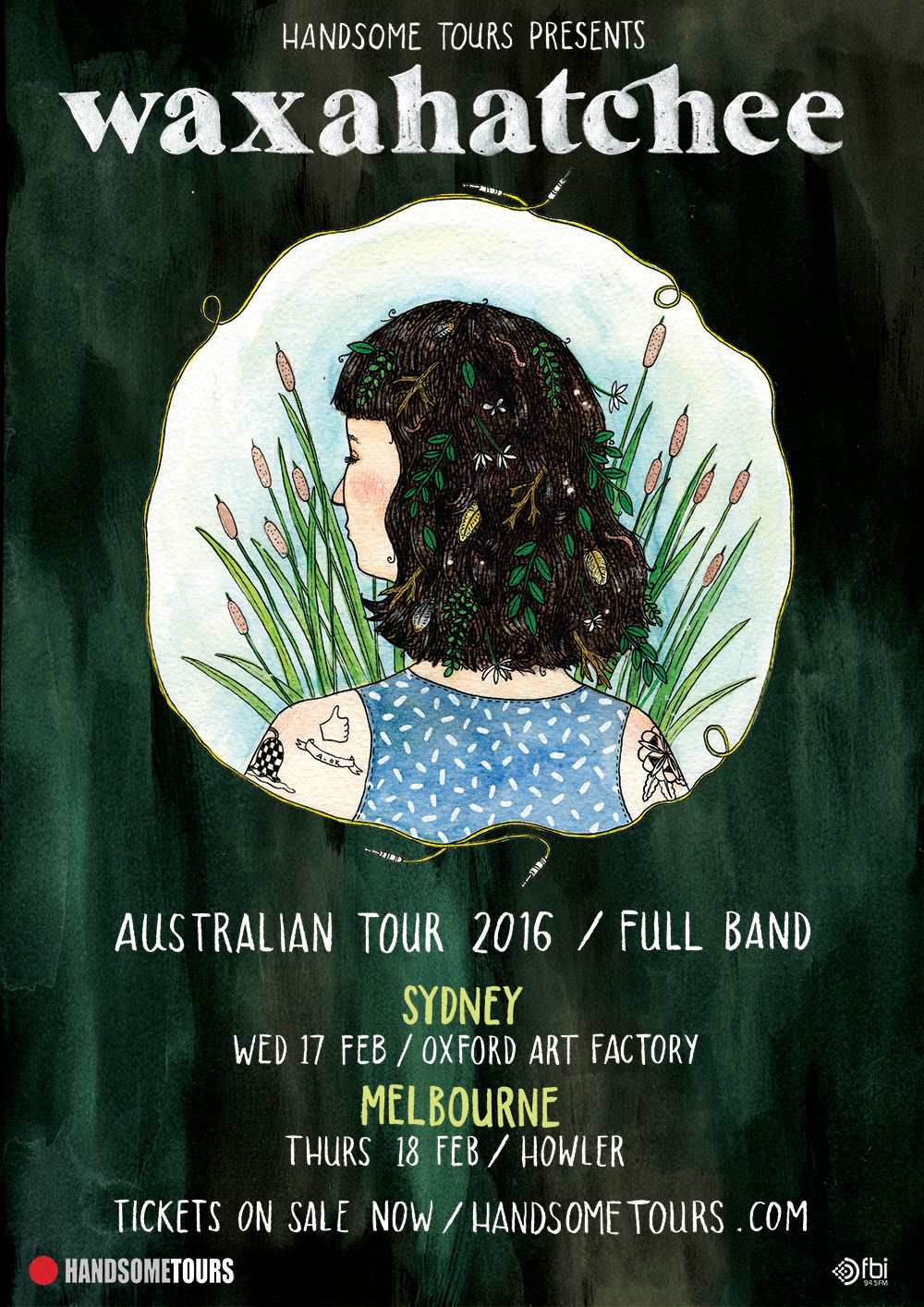