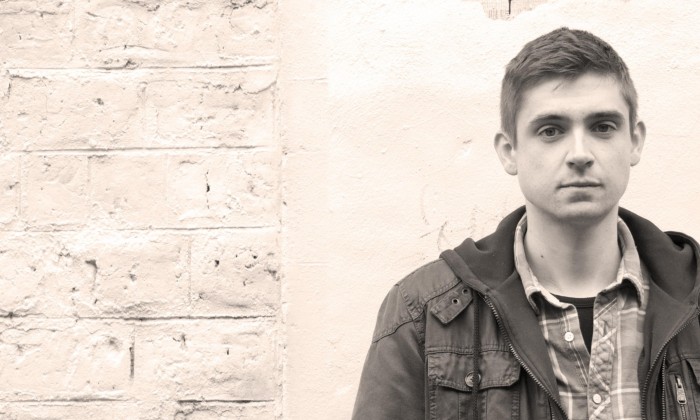 Christopher is the son of two classical musicians, but he was drawn so persuasively to indie and alternative music and playing in school bands as a teen that he added guitar, bass guitar and drums to his existing repertoire of viola and piano, studying all five instruments at the same time. The influences of these two distinct schools is clear in Say.

Christopher wrote and recorded his album alone in his Glasgow flat on a bedroom studio setup, gradually adding each layer and each instrument one at a time, building up the breadth of the pieces. Though time-consuming, the process allowed for Christopher to lovingly assemble the intricacies and subtleties for this astonishingly intricate and subtle collection of music. 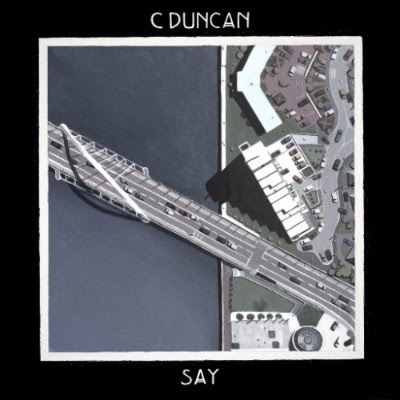 The cover art for Say, an affectionate and purposefully stylised aerial view of Glasgow’s Clyde Arc Bridge, was created by Christopher himself.

A skilled and accomplished artist, his work has been exhibited at galleries around Scotland.