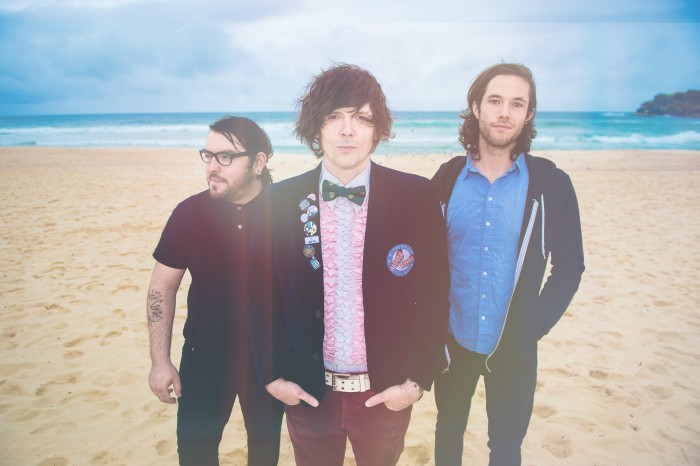 Philadelphia’s Beach Slang will be releasing their new album, A Loud Bash Of Teenage Feelings, out this September 23rd on Cooking Vinyl Australia, and today, the band have shared the video for their single Atom Bomb.

Beach Slang’s second full-length is a crash-and-thunder collection of songs about what it takes to keep yourself going, to make it through the rest of the night-hell, through the rest of your youth-and beyond. Frontman James Alex wrote much of A Loud Bash Of Teenage Feelings on their first album’s support tour, during which he spent a lot of time with the kids who’d picked up the record.