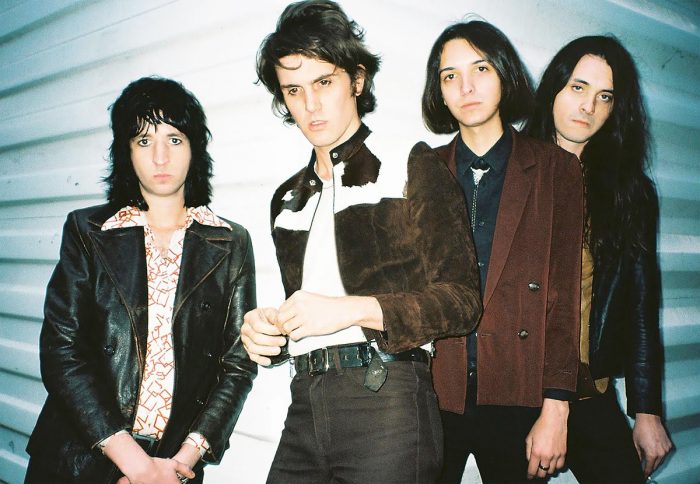 Visions – the innovative promoter and touring company that recently wowed King St Crawl in Sydney’s Newtown and expanded into a sold-out launch at Yah Yah’s in Melbourne – is taking another big step forward, with the second installment of their touring arm ‘Visions Circuit’.

Over the past two years, VISIONS has built a solid reputation in Sydney for their regular club nights – opening their doors for free to music lovers of the inner west, and hosting some of Australia’s best up and coming talent. VISIONS has hosted over 30,000 punters in its first two years across a variety of 250-500 capacity venues in Sydney.

Telegram will be playing the following venues as part of Visions Circuit: 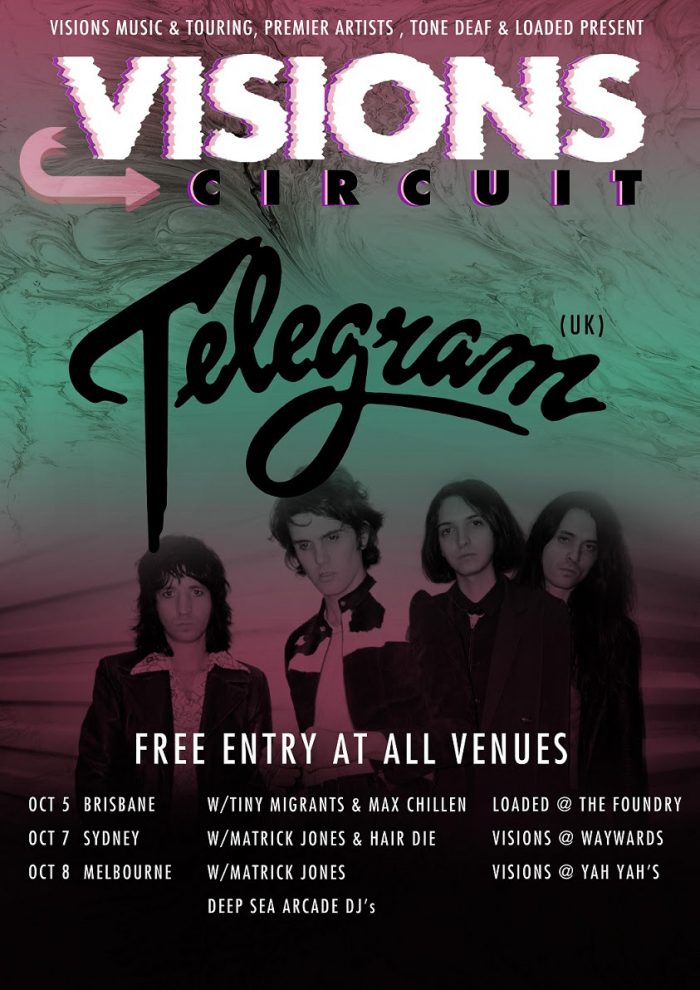