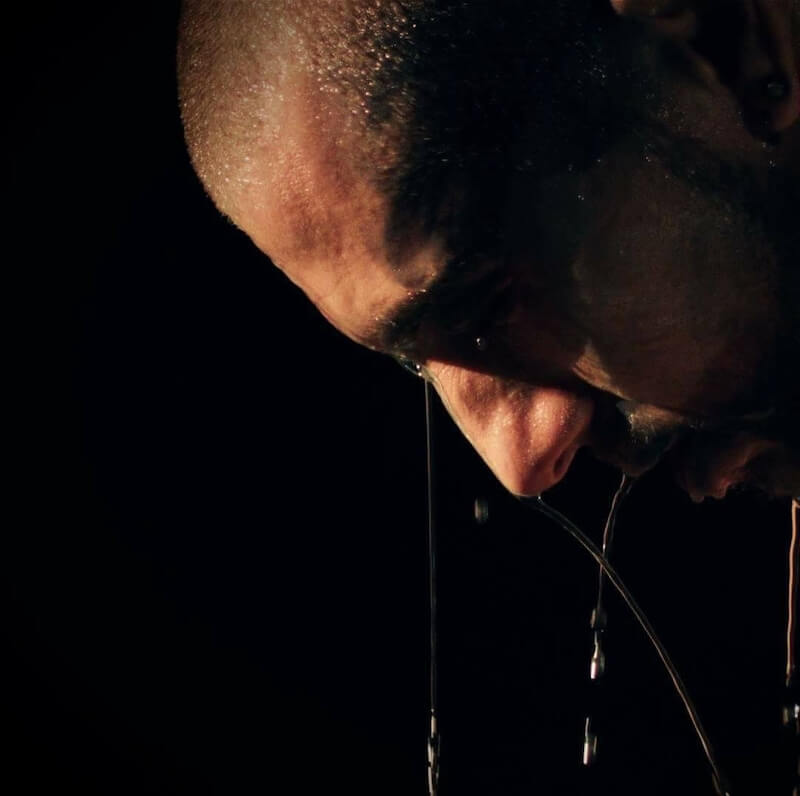 Vinny is a well known and respected part of the Australian rock scene. Initially being part of hard rock outfit Freestate who released two albums and toured the US twice, and then was part of renowned heavy hitters,  Bellusira who released their monstrous debut in 2013. His time there lead to him joining My Secret Circus and he is also now a driving force behind XCalibre.

As a solo artist, Vinny is in full creative control of his music and on his debut single, Sleeping, he says

“‘Sleeping’ is about dealing with our raw emotions, fears and isolation. Currently, humanity is divided in a slumber of uncertainty. However, I believe that we can awaken to a safer world of hope, empathy and unification“

Vinny says of the forthcoming Elements EP “During the first of many lockdowns here in Melbourne, I invested in completing my home studio. As the stay-at-home orders progressed, I was inspired to write music as an outlet, to help me express my feelings and views in order to deal with my mental health and frustration with isolation. That time was the birth of my EP ‘Galactic Elements’”

Sleeping is the first taste of Vinny’s debut EP, Elements, which is due for release on November 12.