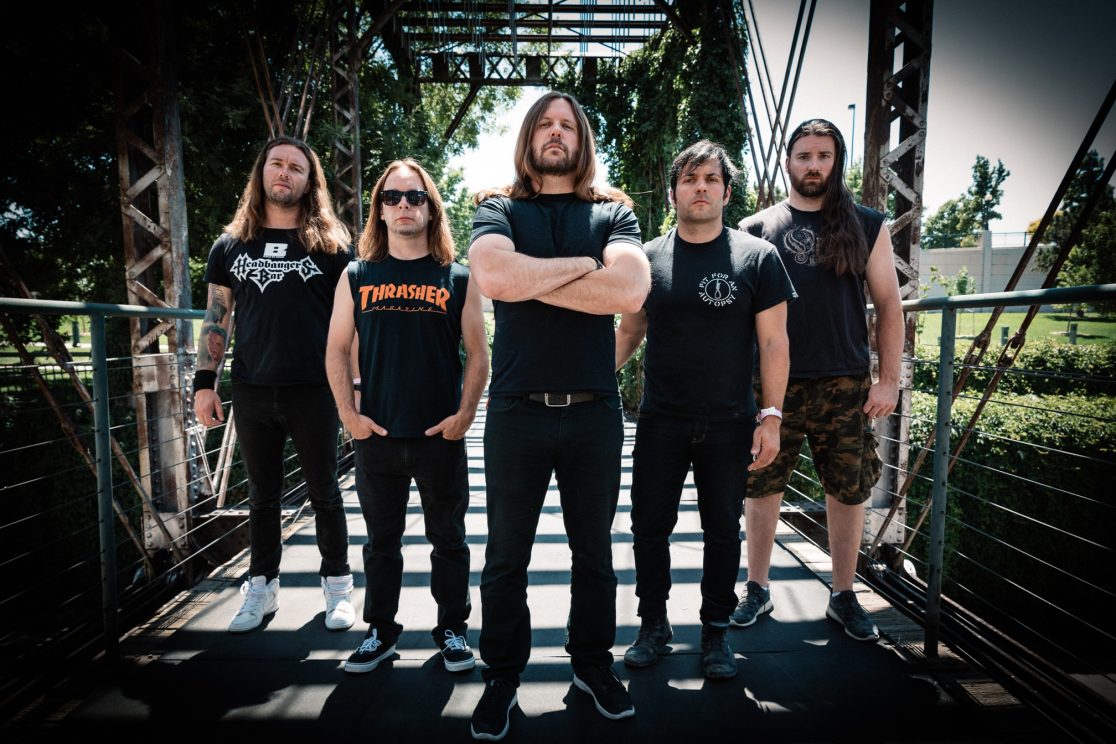 UNEARTH etched their name into the annals of hard rock history through unrelenting determination, tireless energy and a catalog of stone cold classics. Two decades into a triumphant career, the Massachusetts-bred New Wave of American Heavy Metal trailblazers are both elder statesmen and newly relevant all over again. With over a half million albums sold around the globe, UNEARTH’S astounding legacy has never been more self-evident.

Harnessing the punishing groove of Pantera, the melodic majesty of the New Wave Of Swedish Death Metal, the fist-pumping anthem power of traditional metal and the gritty realness of early ’90s Metalcore and Noisecore, UNEARTH offers a unique take on what was already a thrilling recipe. It’s been a long time between drinks for UNEARTH in Australia and they can’t wait to bring it down hard and fast and into the pit for their legion of diehard
fans.

Selected as main support are Victorian four piece THE ASCENDED. Drawing influences from groove, thrash and melodic metal sub-genres, The Ascended strives to perform with a high level of energy, with riffs that stick in the listener’s head. 2018 saw The Ascended release their debut album ‘Awaken Within’ and tour nationally in support of the release. Headstrong into 2019. The Ascended continued to play across the country before heading out on a headline tour of Japan in May. With the Awaken Within album cycle now complete the band has plans to enter the studio for a new single and follow up album to be delivered in 2020.

UNEARTH With Guests THE ASCENDED

May 3 – Brisbane – The Zoo w/ From Crisis To Collapse & Massic