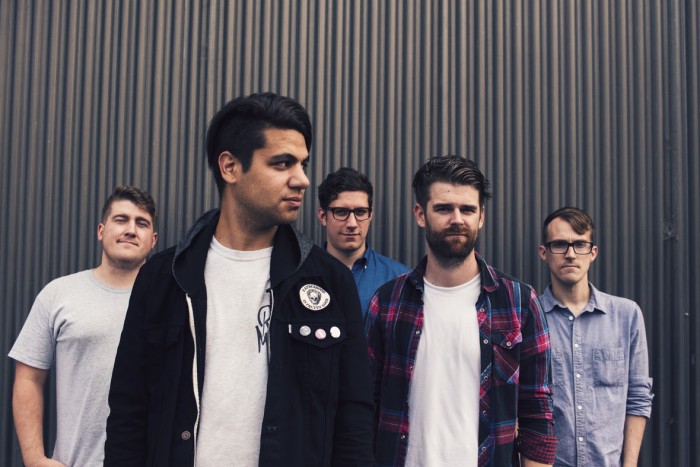 ““Fever Basin” begins as a gorgeous, ambient slow-burn before suddenly launching into an enormous, sky-scraping crescendo, before settling into a wiry, textured groove.”- Half Cloth

Oakland, CA’s Unconditional Arms are premiering a new song called ‘Fever Basin’ over at Half Cloth.

The ambient indie rockers plan to release ‘Fever Basin’ on what they are hope will be their second LP, but in the meantime, they’ve worked closely with In The Clouds Records to bring fans a very very special and limited release of the song as well.

The first pressing will be limited to 40 copies on a hand-cut 7″ vinyl inside of translucent vellum jackets. The B-side of the 7″ will be screenprinted. 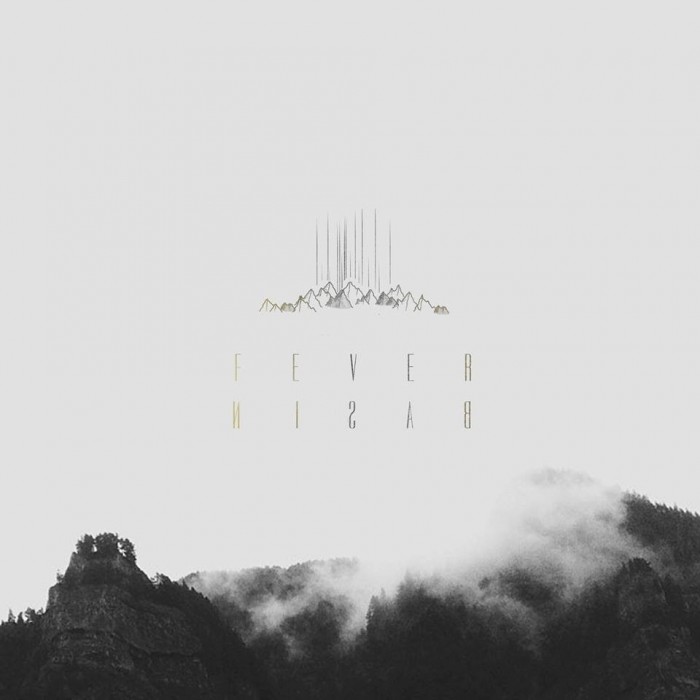