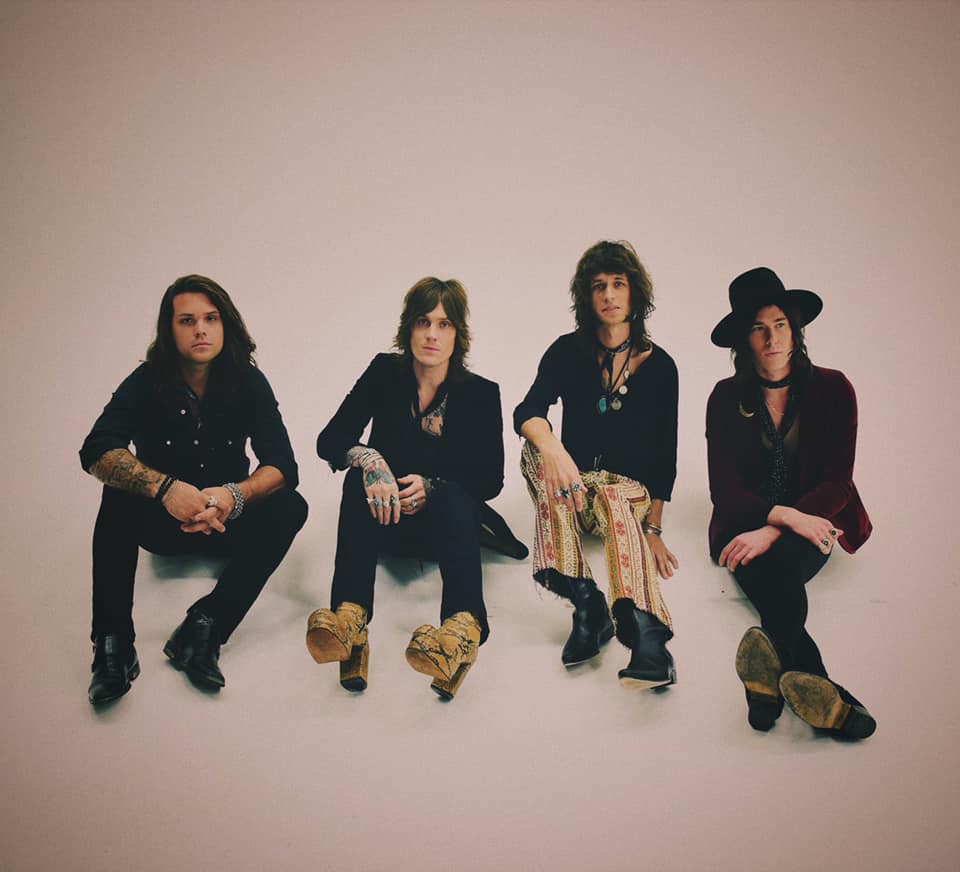 If rock is dead, someone forgot to tell Tuk Smith. He flies the flag for the genre in the same way as today’s rock idols have.

So it is only fitting he open for some of them – Mötley Crüe, Def Leppard, Poison and Joan Jett will ‘introduce’ Tuk Smith & The Restless Hearts via their upcoming US stadium tour.

Tuk produced and wrote the video, of which he explains “I think when people first hear the song they might not get its meaning right away. I wanted to create a narrative in the video that helped complement the lyrics. Having full creative vision as an artist is as rewarding as it is daunting. If something doesn’t pan out right there is no one to blame but yourself, but it’s the best feeling when your vision becomes reality. I had so many close friends and family act, be extras, and work on videos with me. I’m so lucky to have such a pool of talent and characters to pull from.”

Get the song here
https://tuksmith.ffm.to/whatkindoflove