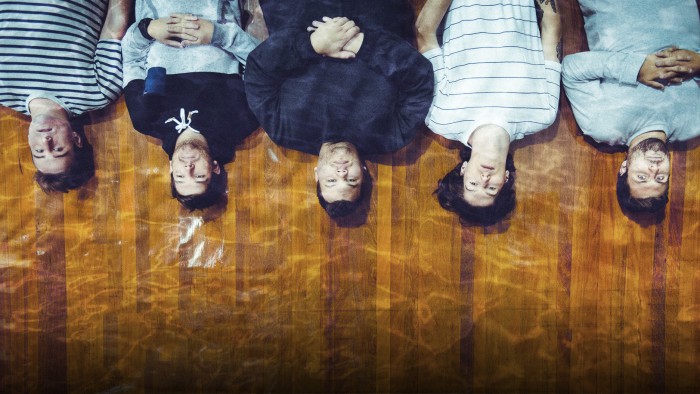 Trophy Eyes, have announced they will be embarking on an Australian tour in February 2017, kicking off in their hometown of Newcastle before trekking around the nation. This will be Trophy Eyes biggest Australian tour to date, and the first on home soil since they supported The Amity Affliction, which sold out in less than 10 minutes.

Trophy Eyes released their stellar new album Chemical Miracle this past Friday to a wave of critical acclaim in which Kerrang! says the band “prove themselves to be true artists”, while Rock Sound declares “they’ve marked themselves out as a forward-thinking band that could truly go anywhere from here”. At home, Hysteria Mag says Chemical Miracle is “guaranteed to propel them into the punk rock stratosphere” while Blunt Mag thinks ” we have a contender for album of the year”.