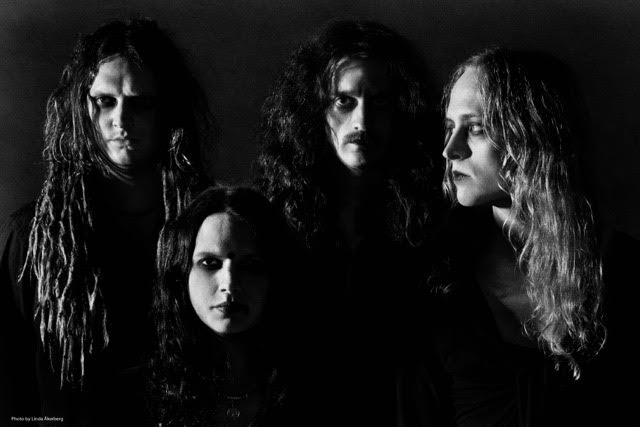 Swedish metallers TRIBULATION will be touring Australia for the first time ever next week. TRIBULATION are fast becoming a household name in the Metal world, and for good reason.

Whilst their back catalogue is exceptional and remarkably consistent, it was 2015’s The Children Of The Night full length that has had the Metal press in a whirl ever since. Making countless “Album Of The Year” lists, it is truly a modern metal masterpiece, very worthy of the praise it has been given.

TRIBULATION have also been impressing fans at venues across the world with their electrifying live show, having spent time on the road throughout Europe/UK, North America and also Japan with the likes of Ghost, Behemoth, Cannibal Corpse, Deafheaven, Paradise Lost, Watain, Abbath, High On Fire, Grave Pleasures and many others in support of their most recent release.

Making their first ever visitation to Australia in June 2016, this incredible group are playing 3 exclusive, unmissable shows. Following the completion of the global touring, the band is expected to begin work on the follow up to the widely praised release.