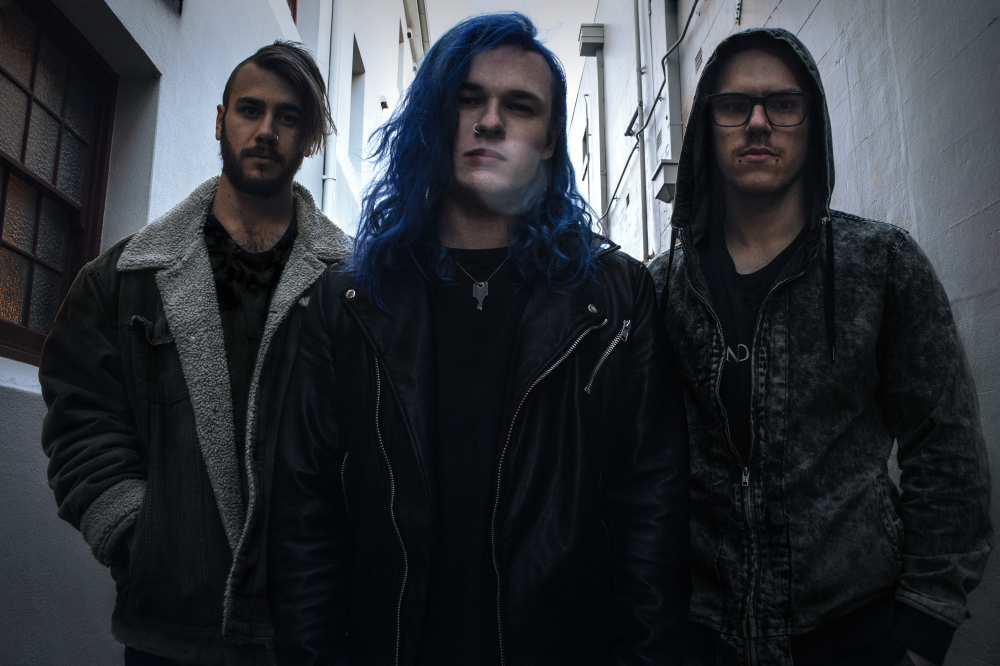 Traces are today unleashing their single “Can’t Stop Me“, and in the lead-up they have also initiated a movement on social media of the same name to get people talking about mental health. “Can’t Stop Me” is an anthem of rebellion and a fight against everyone’s own worst enemy – themselves. The band will also launch their brand new single in late November to audiences in Tamworth and Armidale.

“Can’t Stop Me” is entirely D.I.Y., from the engineering, mixing and mastering by vocalist Jack Pallett all the way to the video clip, the band have placed emphasis on creating their own content and controlling their own creativity. The track began as a figment of Pallett’s imagination and started with a riff that didn’t quite suit their sound at the time. Fast forward a few years and Traces are ready to flaunt their deep sound, catchy chorus and the riff that started it all.

“Can’t Stop Me” is ultimately about overcoming your own self doubt. Facing and accepting the negative side of who you are, your personality and what you put into the world. Pallett says “we all have an idea of who we want to be, an ideal image of ourselves that we all strive for. Often pressure from outer influences like friends, family and society can make it hard to be who we want, but ultimately the biggest thing stopping us from realising our dreams, goals and aspirations is ourselves, our own self doubt and the negative side of who we are that we all pretend doesn’t exist.”

The movement is an effort to break through negativity online, celebrate the positives and highlight the beauty in being present. Pallett says “Someone out there is going through hell right now and seeing proof that it isn’t forever might potentially save their life. It saved mine.“