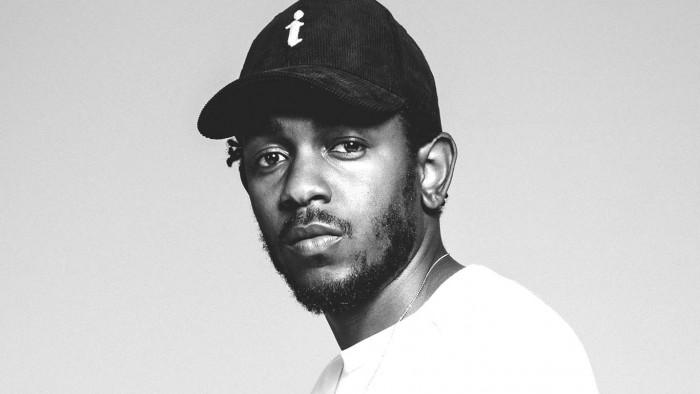 Hailed as one of the most important hip hop performers of his generation, Compton-native, rapper KENDRICK LAMAR will fly into Australia for two headline arena shows, and a headlining performance at Byron Bay Bluesfest in 2016.

These tantalizing return dates will be the platinum rapper’s first headline shows in Australia since touring on the back of Good Kid, M.A.A.D. City in December 2012 and more recently as special guest on Eminem’s Rapture stadium tour last year.

Emerging with Section.80 in 2011, follow up Good Kid, M.A.A.D. City was released through Dr Dre’s Aftermath Entertainment. The album raced to #2 on the US Billboard 200 and was labeled a triumph by the rapper’s fans, contemporaries and by critics.

Between a multitude of appearances with some of hip hop’s biggest names, the sole guest verse on Eminem’s The Marshall Mathers LP 2 and the support slot on Kanye West’s acclaimed Yeezus tour – Lamar began work on To Pimp a Butterfly.

Lamar was nominated in seven categories, including Best New Artist and Album of the Year at the Grammy Awards in 2014.  In 2015, at the 57th Annual Grammy Awards, Kendrick won Best Rap Song andBest Rap Performance for his track ‘I’’.

Described by Lamar as “honest, fearful and unapologetic,” To Pimp a Butterfly immediately earned rave reviews and topped the Billboard 200 with sales of 325,000 copies within its first week. In Australia the album soon hit gold sales status, propelled by ARIA gold singles ‘King Kunta’ and ‘I’.