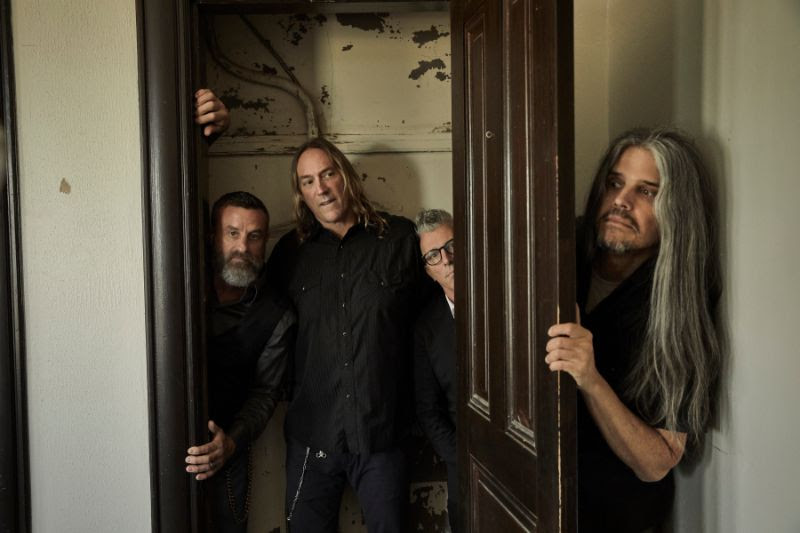 The most anticipated rock tour of 2020 is here!

Sydney fans: you also have the chance to snap up the remaining tickets in the city, with limited tix remaining to the band’s second performance – Tuesday 18 February at Qudos Bank Arena – now on sale.

All other cities are completely SOLD OUT!

Don’t miss the multi-sensory, groundbreaking experience that is Tool, live in concert. For tickets, head to: frontiertouring.com/tool.