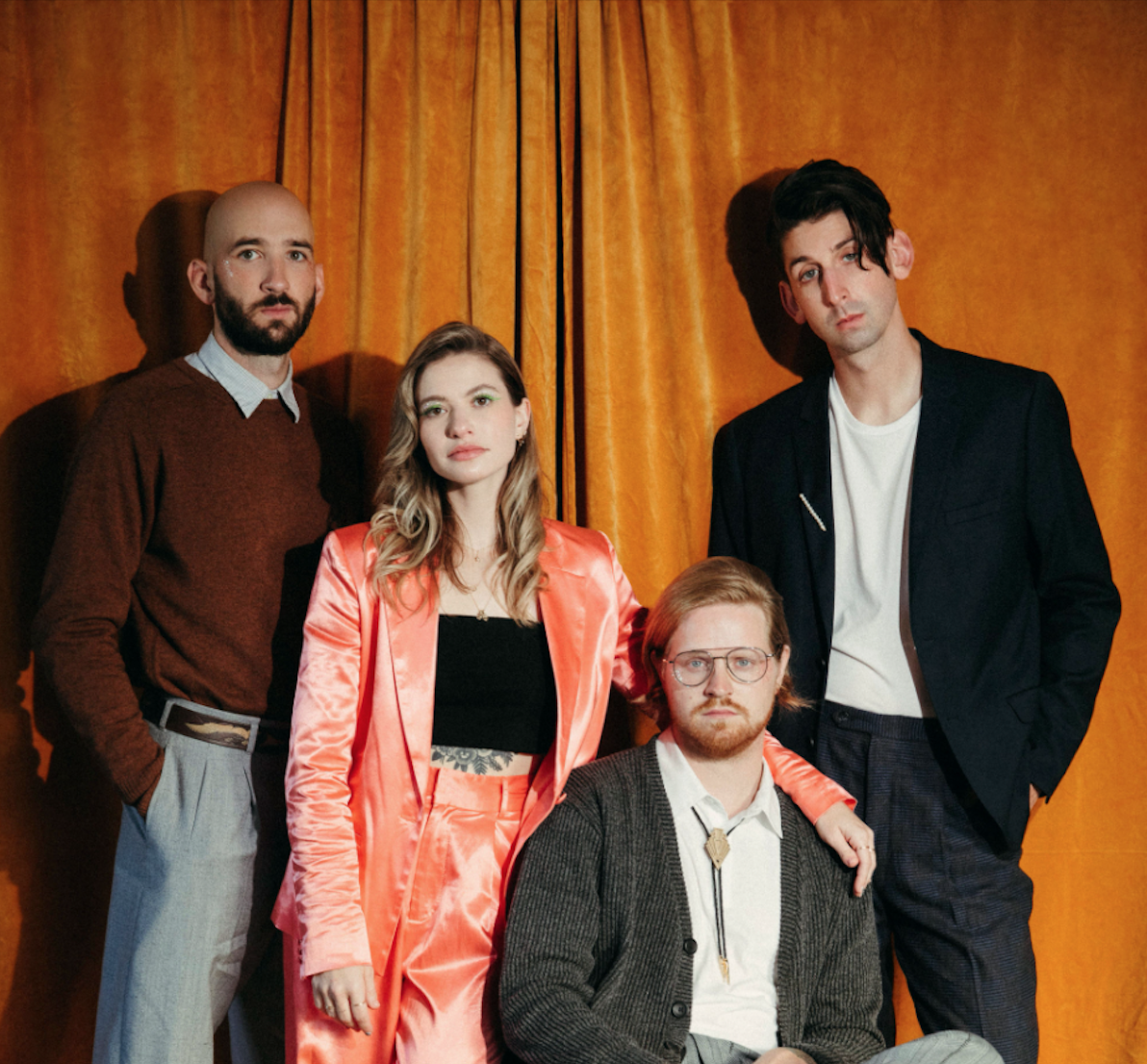 Tigers Jaw have announced their sixth album I Won’t Care How You Remember Me – produced by the band and Will Yip – which will be released on March 5th 2021. The first single “Cat’s Cradle” is out now alongside a video, directed by Drew Horen and Lauren H. Adams.

the song bids adieu to a skewed friendship in just over two-and-a-half searing minutes. “‘Cat’s Cradle’ is about the realisation that no matter how much love, effort and consideration you put into a friendship, sometimes it just isn’t enough to make it work,” she explains. “The lyrics reflect on how being passive aggressive and not communicating directly can just lead to tension, confusion, and frustration in any relationship. Confrontation can be really challenging, especially when you’re worried about how what you feel might make someone else feel, and I have the tendency to suppress my own concerns and apologise first. With this song I wanted to acknowledge my own thoughts and emotions without feeling bad for having them.”

Collins adds, “Because the video for ‘Cat’s Cradle’ would be the first glimpse into our new record, we wanted it to visually and aesthetically nod to the album cover art. Drew, Lauren, and the entire team we worked with did an incredible job of making the video we wanted come to life: a simple concept that’s visually compelling.”