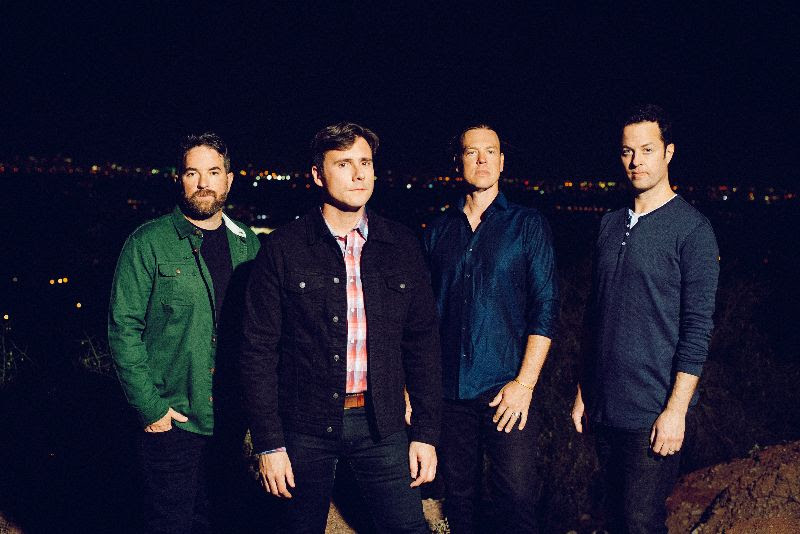 One of the defining bands of American rock music: Jimmy Eat World, will be returning to Australia in March 2020 for their first visit in three years and in celebration of their recently released tenth studio album, Surviving, out now via Sony Music Australia.

The Arizona band will perform three special headline shows only while in Australia. First up: WA fans can get their fix at Fremantle venue Metropolis on Monday 16 March. Brisbane fans are up next with a show at The Tivoli on Thursday 19 March, while Adelaide audiences get their long-awaited turn with a gig at The Gov on Monday 23 March. Tickets to all shows will go on sale from Monday 9 December via frontiertouring.com/jimmyeatworld.