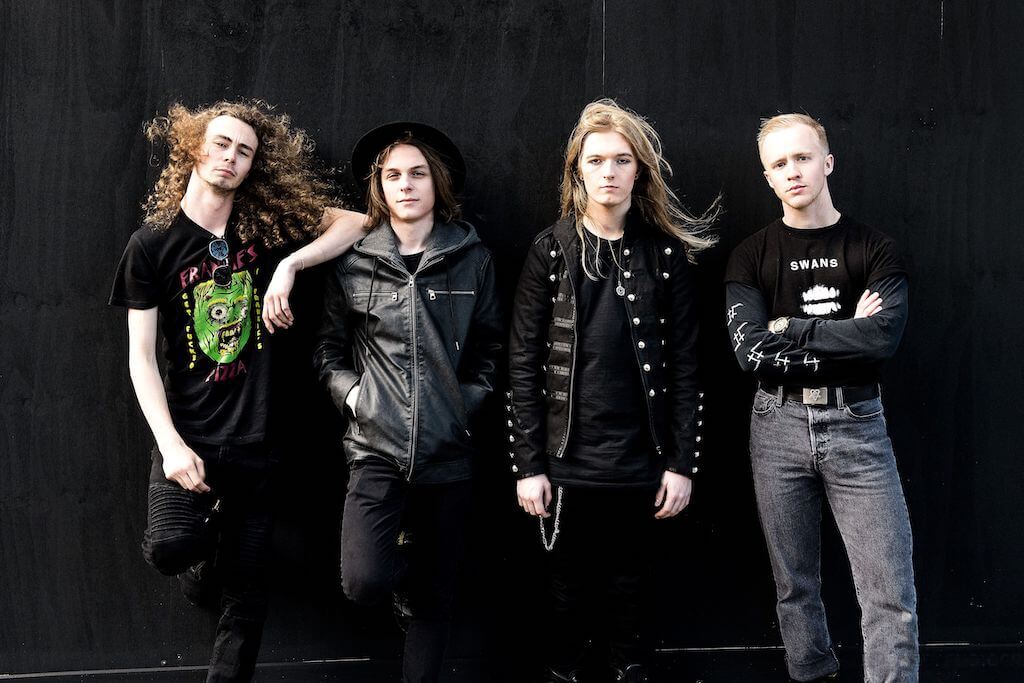 Central Coast based Rockers The Witching Hour have just released a music video for their new single ‘Sleep With The Stars’.

The band have also announced that they will be playing a launch show on Halloween at Civic Underground in Sydney.

The Witching Hour create a timeless brand of Hard Rock and display musical maturity well beyond their years. The band debuted in 2019 with the release of their single ‘Lay You Down’. The boys have since released two more singles (‘Under My Skin’ and ‘The Ritual’) .

New single ‘Sleep With The Stars’ is available on all major online stores.

‘SLEEP WITH THE STARS’ | LAUNCH SHOW