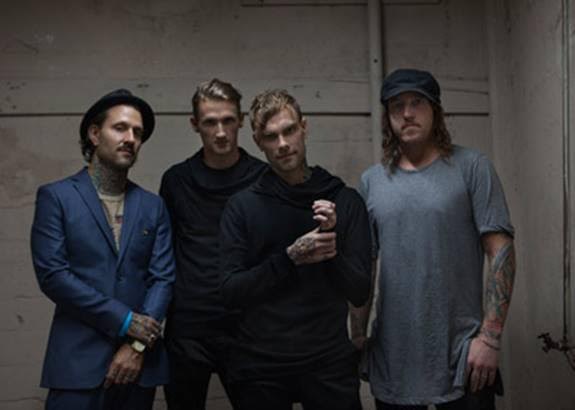 THE USED Tour steamroller continues to destroy everything in its path and we are thrilled to announce due to unparalleled demand THE USED have announced two more Melbourne shows!

Tickets go on sale: Tuesday 10 May, 9am AEST via http://tickets.destroyalllines.com/

There will be limited tickets guaranteeing entry to both shows – but these are limited so get in quick! Tickets for the remaining shows are flying out the door so be warned!

NIGHT 2: IN LOVE AND DEATH