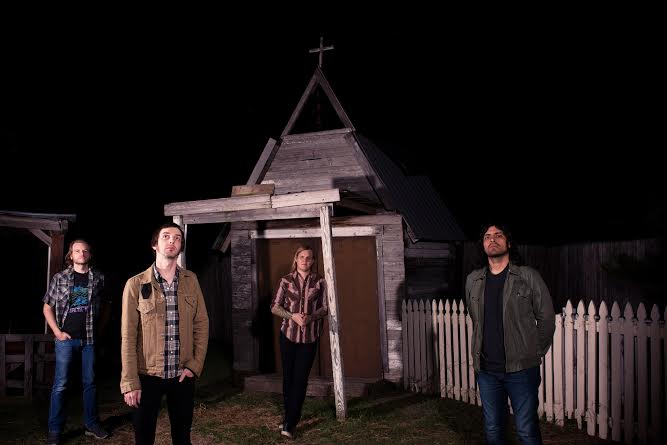 Acknowledging their fans’ undying loyalty to the vinyl format, The Sword has created unique coloured vinyl of their new release, High Country, with an Australian exclusive 2LP vinyl with white vinyl and black splatter. The vinyl is currently available for preorder HERE.

The Sword’s impact continues to expand. 2012’s Apocryphon debuted at #17 on the Billboard Top 200, marking their highest entry on the chart. Since first emerging with 2006’s Age of Winters, the group has been extolled by everyone from Rolling Stone and The Washington Post to Revolver and Decibel. Metallica personally chose them as support for a global tour, and they’ve earned high-profile syncs in movies including Jennifer’s Body and Jonas Åkerlund’s Horsemen. However, High Country is the band’s biggest, boldest, and brightest frontier. 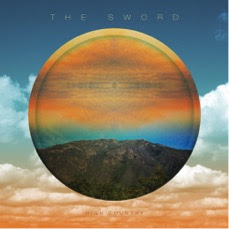