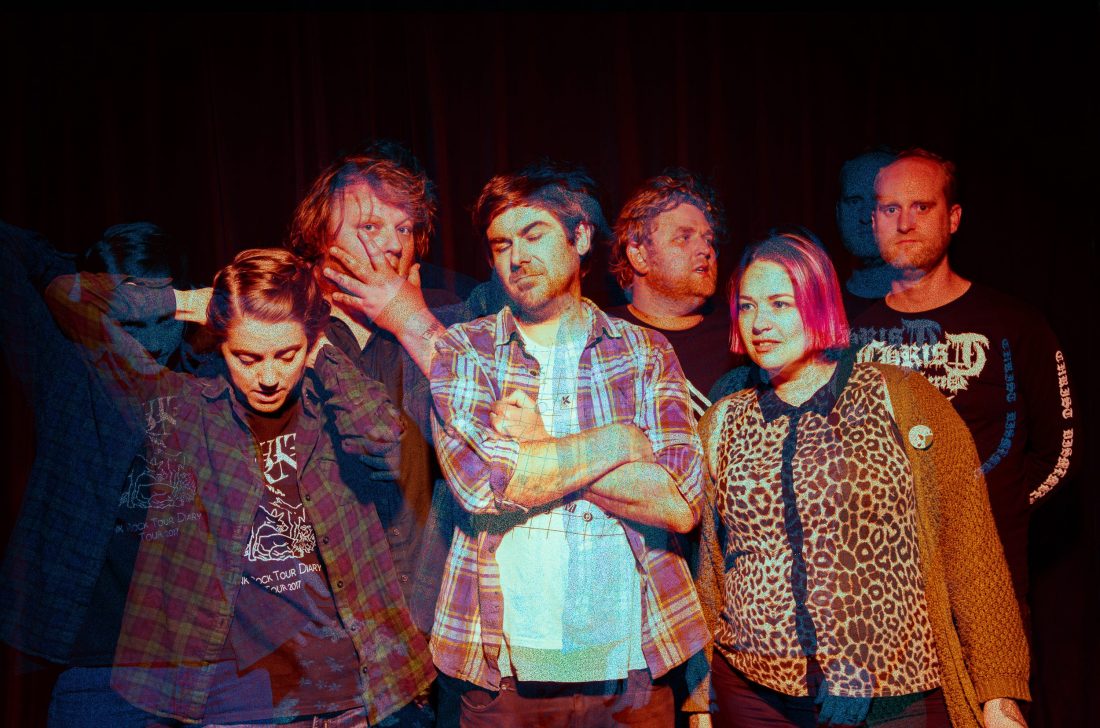 ‘Big Smoke’, the new single from The Smith Street Band, was recorded in the band’s own, newly built studio which operates entirely off grid, hidden in the wilderness of regional Victoria, and aptly named Bush House Studios.

‘Big Smoke’, which was premiered on triple j Good Nights this week, will appear on forthcoming album Don’t Waste Your Anger, self produced and mixed by the band’s bass player, Fitzy.

Frontman Wil Wagner says of the track: “Big Smoke is a song about moving to the bush, falling in love, living somewhere it snows for the first time, only owning one pair of nice pants, smashing a telecaster on stage when I wasn’t dealing with things very well and being insecure. I spent a lot of last winter listening to an amazing band from Melbourne called Big Smoke, fronted by the late Adrian Slattery and this song was inspired by that band, hence the name.”