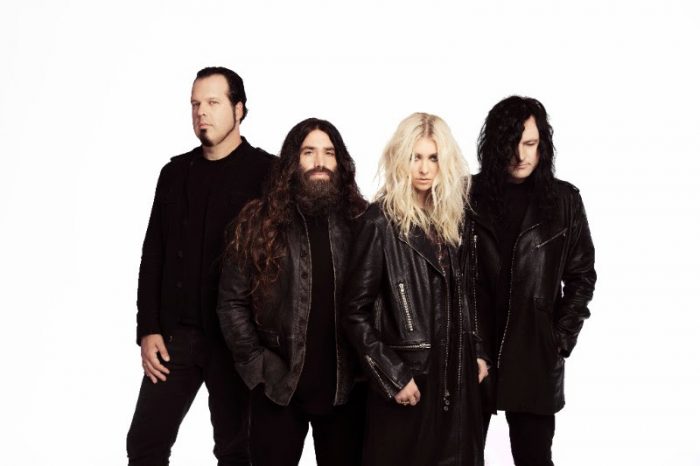 The Pretty Reckless release their third studio album Who You Selling For today.

Produced by longtime collaborator Kato Khandwala, Who You Selling For is an arresting collection of rock tunes that expand the band’s sound to encompass soulful, bluesy undertones, written by front woman Taylor Momsen and guitarist Ben Phillips. This raucous 12-track collection puts Momsen’s dark lyrics and raw, charismatic vocals on full display while the band delivers at full intensity with a level of musicianship that raises the bar.

With Who You Selling For the band continues to take bold steps forward, cementing their place at the forefront of rock. The deeply personal album features a diverse set of standout tracks, from the blistering hard rock of Oh My God to the classic southern rock of Back to the River. Lead single Take Me Down features Taylor’s distinctively smoky voice rolling over ‘60s – tinged rock guitar.

BUY WHO YOU SELLING FOR NOW