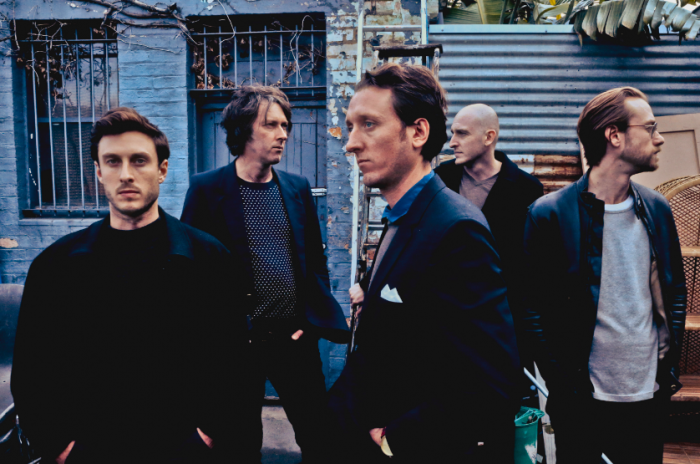 With an illustrious career that has spanned over 15 years, The Panics continue to be an act that define the contemporary Australian indie and alternate sound with their unique voice and perspective. Today they add to that impressive track record with the release of‘ Weatherman’, the first official single to be lifted from their forthcoming fifth album, ‘Hole In Your Pocket’– set to be released in Australia, October 7 via Dew Process / UMA. To celebrate the release of the album, the band will be embarking on a national tour throughoutOctober, kicking off in Sydney Friday October 14 at the Oxford Art Factory before heading to Melbourne, Brisbane and Perth. Special guests to be announced and tickets are on sale now.

Featuring their trademark, big sky, cinematic soundscapes and frontman Jae Laffer’s enigmatic and evocative lyrics, ‘Weatherman’ is familiar as the kind of rich and multi-layered composition we’ve come to love from The Panics, but gives it a new wave injection, featuring digital textures and a pulsating beat that sounds refreshed and unleashed.

“This world is fatiguing and intriguing and strange,” Panics’ frontman Jae Laffer says.“What else can you do but paint a picture? It’s better than having nightmares about it.”

“When I sing ‘Don’t complain to the weatherman,’ I first thought of the Earth’s changing climate,” Laffer explains. “We’ve had fair warning. It’s not gonna fix itself… But the same applies to being burnt in life. Whether it’s one life or the human race, we have a responsibility to ourselves and to the world around us.”