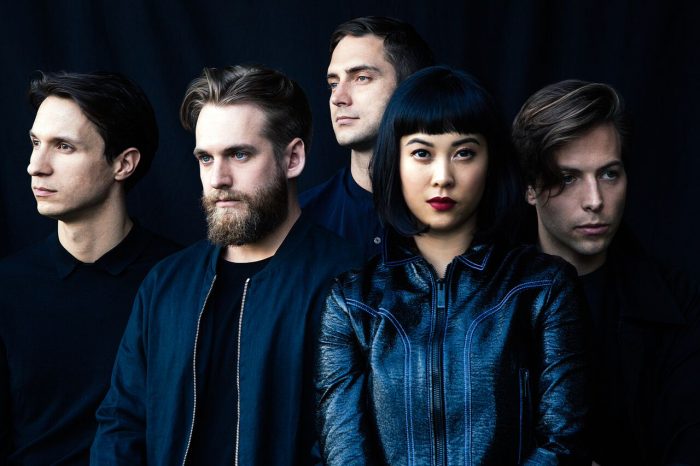 New Zealand-born LA-based electro pop five-piece, THE NAKED AND FAMOUS, return to Australia for two headline shows in January 2017. Celebrating the release of their long awaited third album, Simple Forms, the band will play club shows in Sydney and Melbourne.

These are the band’s first Australian shows since 2014 of which both Sydney and Melbourne sold out.

The band first came to mainstream fame in 2010 with their hits “Young Blood” and “Punching in a Dream” – both Triple J Hottest 100 singles – lifted from their debut album, Passive Me, Aggressive You. Their latest single “Higher” is currently on high rotation on Triple J and highlights their ability to pull euphoric electronic pop from the shadows is still undiminished.