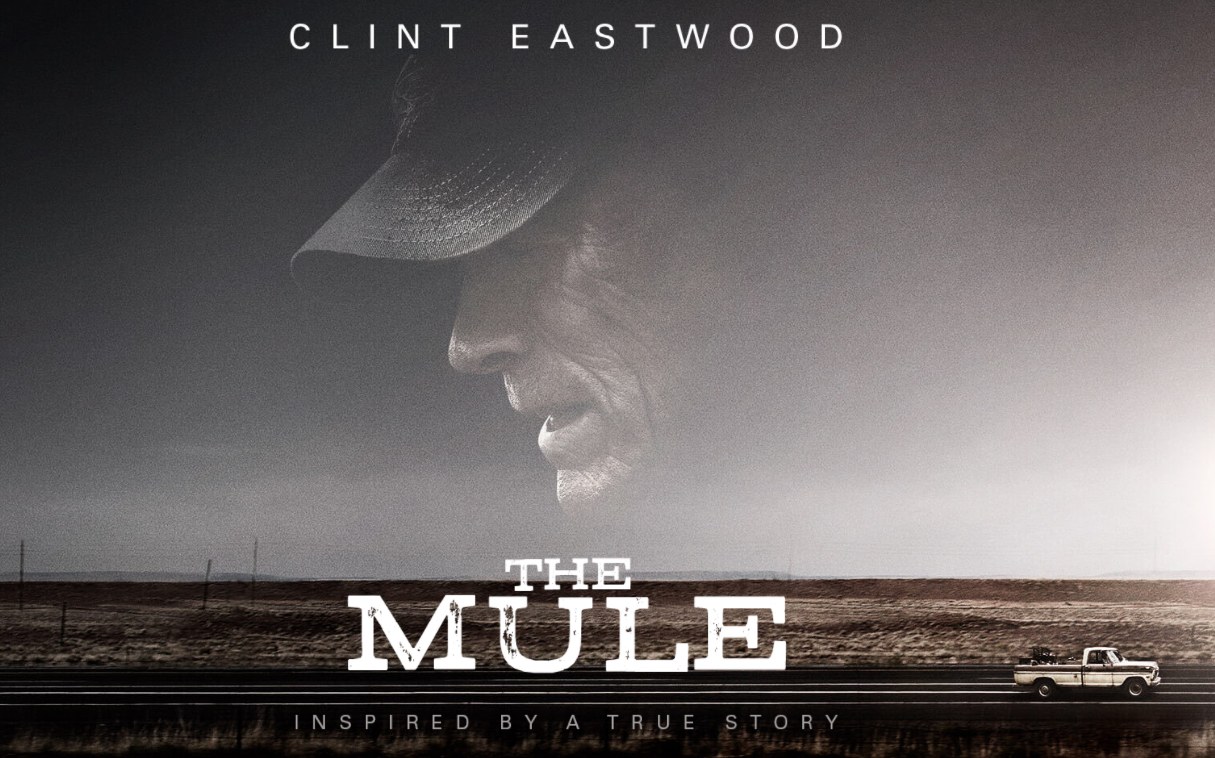 Clint Eastwood is synonymous with cinema and has reached legendary status. In his newest film The Mule it sees Eastwood both directing and acting as he plays war veteran Earl Stone. While this movie may be a slow burner this crime drama will have you front start to finish as it explores themes of regret, morals and what we find important in life especially in our twilight years.

Inspired by a true story The Mule shows how Earl the aging horticulturist gets caught up in becoming a drug mule for the Mexican cartel. After facing the foreclosure of his business being a driver for the cartel seems to be Earl’s only option to escape debt but finds him on the wrong side of the law for his troubles. The movie also features rising star Bradley Cooper and is a dream pairing to see Bradley and Clint united on screen.

At the ripe old age of 88 Clint Eastwood is continuing to inspire us with his film making and passion for acting. The Mule is an absolute must see for both Eastwood fans and for those after a movie with the art of storytelling like only Clint can. The Blu-ray features the making of the film and also a music video for “don’t let the old man in” by Toby Keith. So go ahead make your day and watch The Mule.