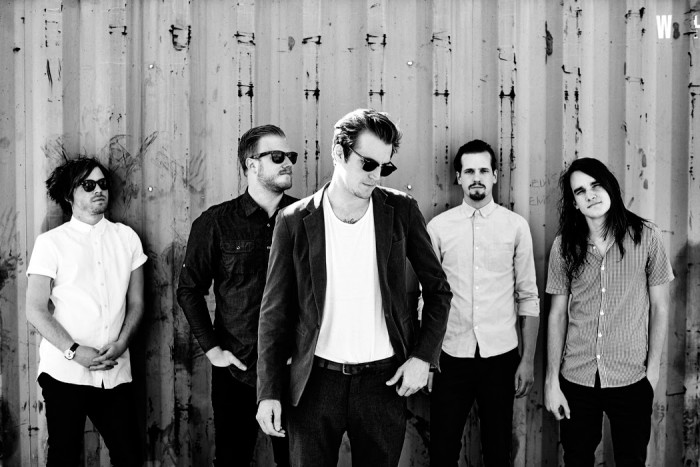 THE MAINE are set to return to Australia this November and December for their first headlining tour with special guests WITH CONFIDENCE.

THE MAINE are thrilled to announce the following local bands who will be warming up the stage for these upcoming shows.

Have you ever experienced the feeling of soaring to unimaginable heights upon a Pegasus? If you said yes, you’re either lying or you’ve heard Brisbane pop rock 5-piece, SET THE RECORD. With melodies catchier than swine flu, and a booming sound that can only be described as booming. Catch them as they open the stage in Brisbane.

Sydney’s FAR AWAY STABLES have been exciting crowds across Australia, Indonesia, Canada and the USA with their own brand of energetic rock. Armed with an abundance of anthems and a powerful live show, FAR AWAY STABLES  will perform in Sydney and show off their electric live show.

MAEFIRE are Melbourne’s rock and roll revival who have a fresh sound which fuses rock and roll with a modern twist and  are opening up the show in Melbourne. The five piece formed as members of former bands For Our Hero and Madison, bringing a decade of touring and recording experience with them.