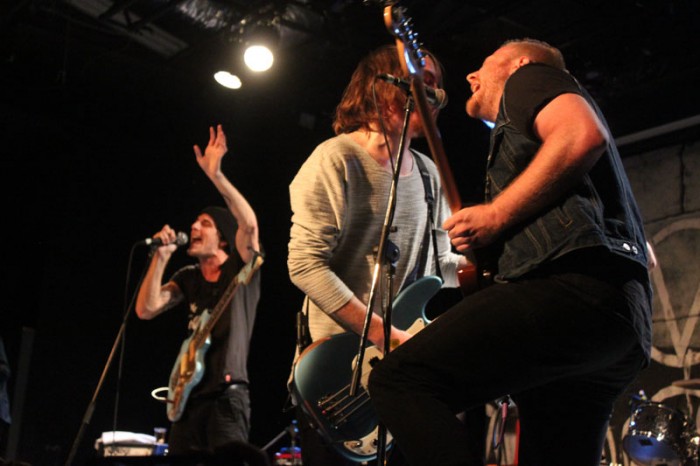 It was the first day of summer and what better way to celebrate that a hot day capped off with The Maine playing their first ever headline set in Sydney. Anticipation had been high ever since the tour had been announced with Australia’s love affair with the Arizona rockers remaining strong.
Local lads Far Away Stables and With Confidence provided support for the night. With Confidence are fast becoming a name to know in the Australian pop punk scene. The crowd matched the bands upbeat energy even many fans singing along which shows they already have a loyal passionate fan base. They even did a pop punk rendition of The Killers classic “Mr Brightside” which got a great reaction from the crowd. Only time will tell if With Confidence have what it takes to reach the global heights of 5 Seconds Of Summer but they are on the right track. 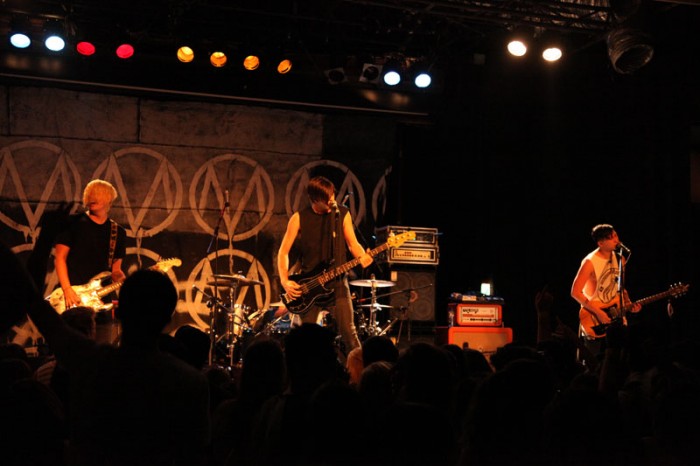 After a short break the time had came for The Maine to hit the stage.They burst onto the stage to shrieks from the predominately young female crowd . Starting out with “Another night on mars” an obvious crowd favourite taken from their newest album American Candy. Vocalist John O’Callaghan couldn’t seem to wipe the smile of his face the entire night. This was a band that was genuinely very happy to be touring Australia and appreciated everyone coming out to see them. Their musicianship shined throughout the night with the songs sounding note perfect with all members keeping the energy up.
During the night they played a mix of various track from different albums. A lot came from the new album but that’s to be expected. The crowd were delighted when they decided to play “I must be dreaming” and “Everything I ask for” throwing back to their more pop punk sound of 2008. Whilst the bands sound has changed style a little and matured over the years the new songs seem to flow nicely with the old ones. Also this was the kind of crowd that seemed to know every word to every song anyway loving every minute. 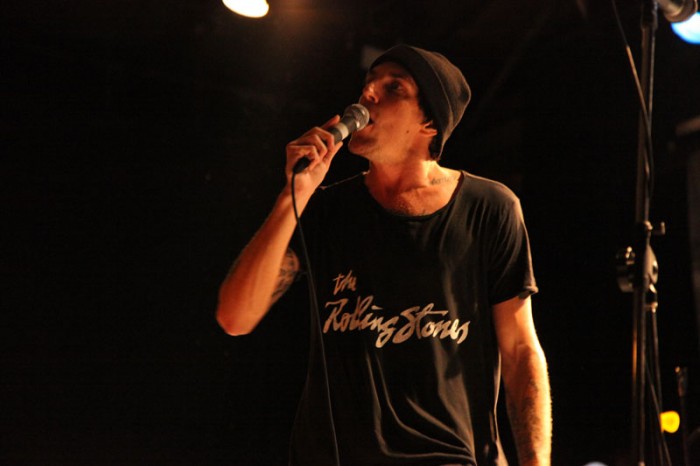 Towards the end of the set John brought out his acoustic guitar for a  solo moment. Giving us the beautiful ballad “into your arms”. With John pausing throughout to smile as the crowd who provided backing vocals. The entire room was captivated as the song showcased John’s vocal talent. 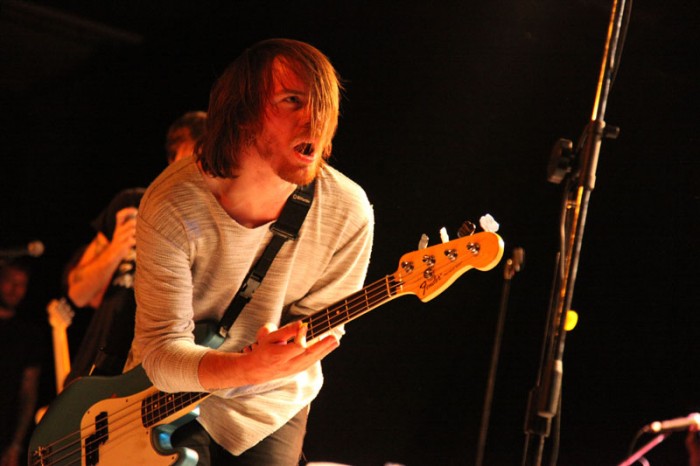 The band then returned to the stage as they picked the energy straight back up to give us a few more songs.Finishing the night with super catchy title track from the new album “American candy”. John finished the night by saying he was happy to be there and hoped everyone had a great night. Also praising the crowd for not watching the concert through their phones all night. Whilst he did have a lot of rock star swagger to them John and the boys were not pretentious at all. They even came out  after the concert to meet fans.
In summary this will go down as a gig to be remembered for a long time for both the band and audience. Showing that Australia welcomed The Maine with open arms. Hopefully it won’t be long before The Maine return as Australia seems so have a sweet tooth for their brand of American candy.
Review by Christian Ross
Setlist
Another Night On Mars
Right Girl
Diet Soda Society
My Heroine
Misery
When I’m at Home
I Must Be Dreaming
Miles Away
Everything I Ask for
Am I Pretty?
Somedays
Into Your Arms (acoustic)
Like We Did (windows down)
Sad Songs
English Girls
Growing Up
American Candy