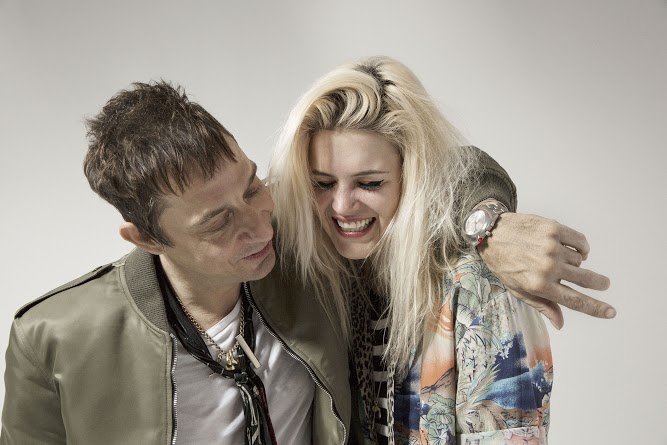 Following overwhelming demand for their first Australian visit in five years, Frontier Touring can confirm that the highly anticipated return by rock & roll duo The Kills to Melbourne is now officially sold out – with tickets to their Saturday 23 July show at the Forum Theatre all snapped up.

Fans should get in quick to purchase tickets to the band’s Sydney’s performance, taking place at the Enmore on Tuesday 26 July.

The Kills bristle with tension, anxiety, sex, and unstudied cool on tracks such as ‘No Wow’, ‘U R A Fever’, ‘Satellite’ and ‘Future Starts Slow’. Currently performing sold-out shows in the USA as part of their 2016 major world tour – which included slaying it at the world’s hottest festival, Coachella, their visit down under promises to be one to remember. The Kills will perform two headline dates while in Australia, following their set at Byron Bay’s sold-out Splendour In The Grass.

With Melbourne sold out and Sydney hot on its tail, get in early to avoid disappointment!