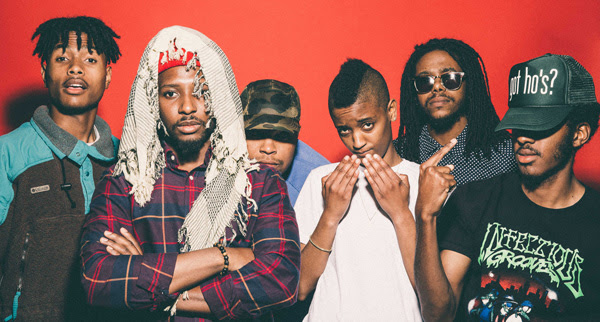 Due to overwhelming demand, LA-based collective The Internet today adds second and final Melbourne and Sydney shows to their upcoming Australian tour, with the first Melbourne show selling out almost immediately. The six-piece will hit Splendour in the Grass, followed by headline shows at Melbourne’s 170 Russell on Tuesday 26th and Wednesday 27th July, and Sydney’s Metro Theatre on Friday 29th and Saturday 30th July. Tickets for the second Melbourne and Sydney shows are on sale now.

The Internet will arrive in Australia for anticipated headline shows, fresh from playing some of the world’s premier music festivals, from Bonnaroo to Fuji Rock Festival and more. Don’t miss the captivating on-stage energy from LA’s finest collective when they return this July.