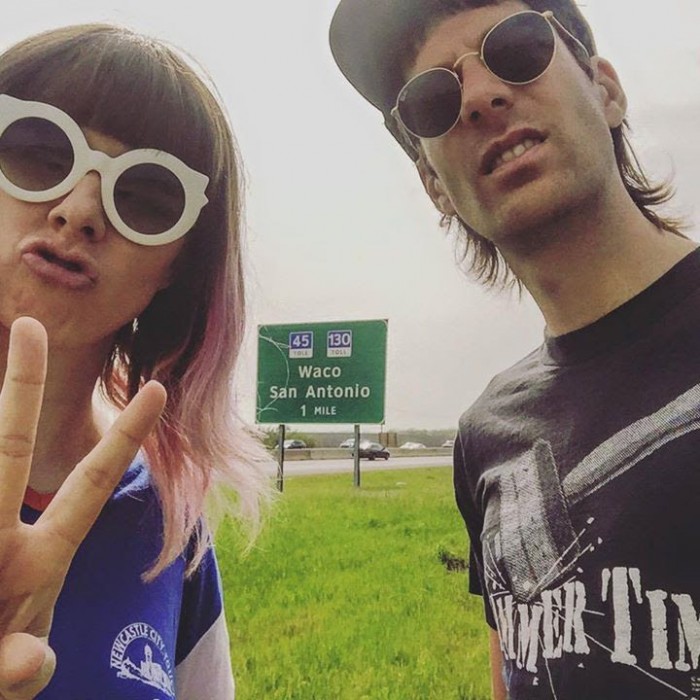 The Gooch Palms returned to the US after a huge Australian tour this summer, joining Guantanamo Baywatch on the road to SXSW, only to be hailed back to Australia by good mates,Violent Soho for their already, basically sold out album release tour!

The tour comes in the lead up to The Gooch Palms’ sophomore album release, so stay tuned for more new music from the duo and get down to Violent Soho’s show early for a tasty treat of what’s to come from The Gooch Palms’ forthcoming album Introverted Extroverts.