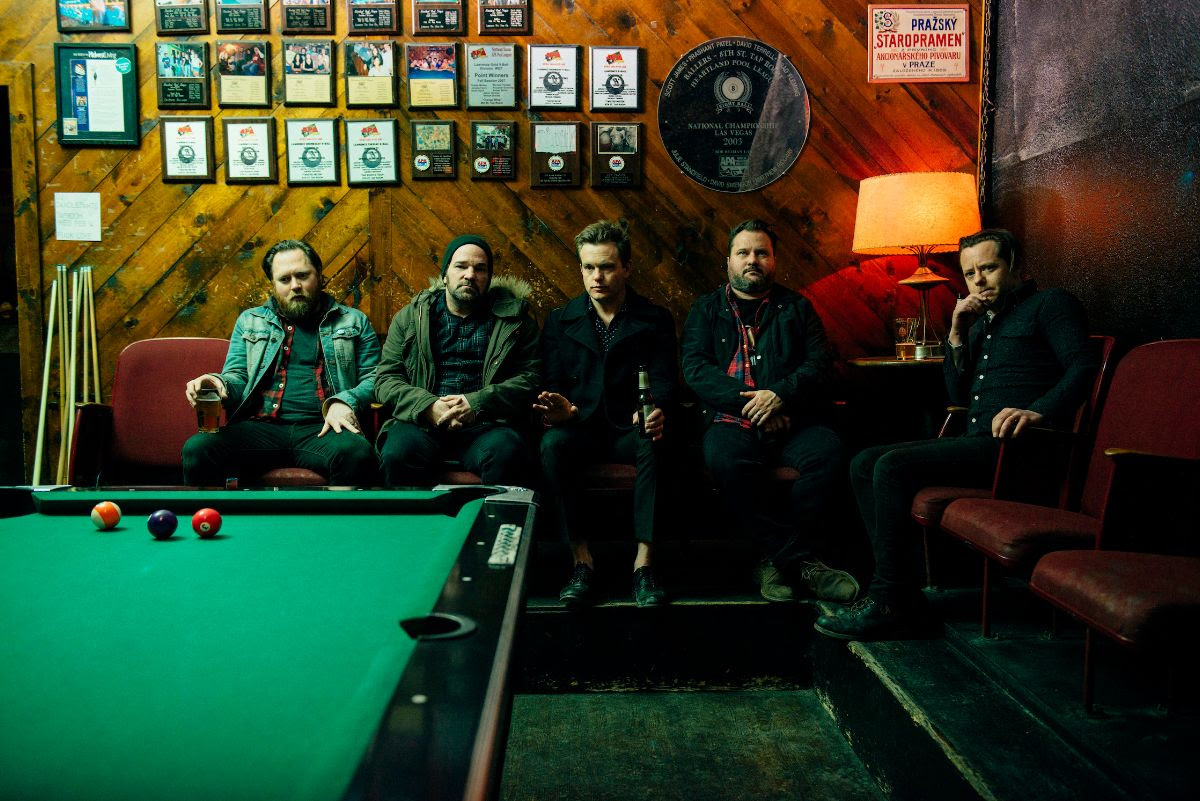 Problems examines everything from life-changing loss to loneliness to the inevitable anxiety of existing in 2019. But by sustaining the essence of their sound—anthemic choruses with sing-along-ready melodies—The Get Up Kids highlight those troubles as a shared experience, giving way to an unbreakable solidarity. And at the heart of Problems is an invaluable element the band’s embodied since their 1997 debut Four Minute Mile: a penetrating lyricism that’s both acutely introspective and indelibly resonant.

Through the years, The Get Up Kids have purposely pushed themselves toward previously unexplored songwriting material. “I’m 41 now, I could never write a song like when I was 19—all those ‘I miss my girlfriend’ kind of songs,” Suptic says. “It’s always important to us to write about wherever we are right now.” As shown on Problems, the resulting output both preserves the beloved spirit of The Get Up Kids and creates an entirely new context for their music. “A big part of the reason why we started writing new songs in the first place is that we have things we want to say about this moment in time,” says Pryor. “We’re still so connected to our past and where this all came from—it’s definitely a celebration of the fact that we still get to do this.”

THE GET UP KIDS AUSTRALIAN TOUR 2019