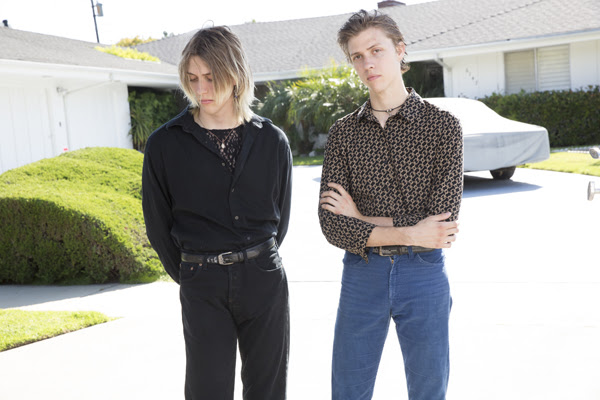 West Coast neo-punk twins, moonlighting models and provocateurs, The Gardenrepresent a new, youthful punk scene of the West Coast; with their DIY principles, thrift store-come-glam fashion style and a list of pick ‘n’ mix influences that stretch far beyondThe Minutemen. Their minimalist two-piece bass and drums essence is dirty, raw and immediate. They strip away everything unnecessary about modern punk and get straight to the heart of it, consistently defying genre and categorization, bringing about their Vada-Vada* philosophy to define their sound and escape being pigeonholed.

The Garden’s shows are experimental and powerful. Arresting a sense of urgency, they throw you heavily into into their parallel world of vada-vada. The duo seduces their audience onto a carnival ride of sound and movement that stops as abruptly as it starts. They’ll be joined in each city by some of our finest local supports.

With four releases up their sleeve already, the duo has just announced the release of their forthcoming album ‘HAHA’. Boasting a mighty 17 tracks the album will be out via Epitaph/Burger Records on Oct 9.

Title track, ‘HAHA’ is premiering now over at Noisey, have gander here and check out ‘All Smiles Over Here :)’ below.

* Vada-Vada: “an idea that represents pure creative expression, that disregards all previously made genres and ideals” – Wyatt Shears (The Garden), 2015

Sun 27 Sept – Sounds Of The Suburbs Festival, Sydney
with The Memories, White Fang + many more | tickets 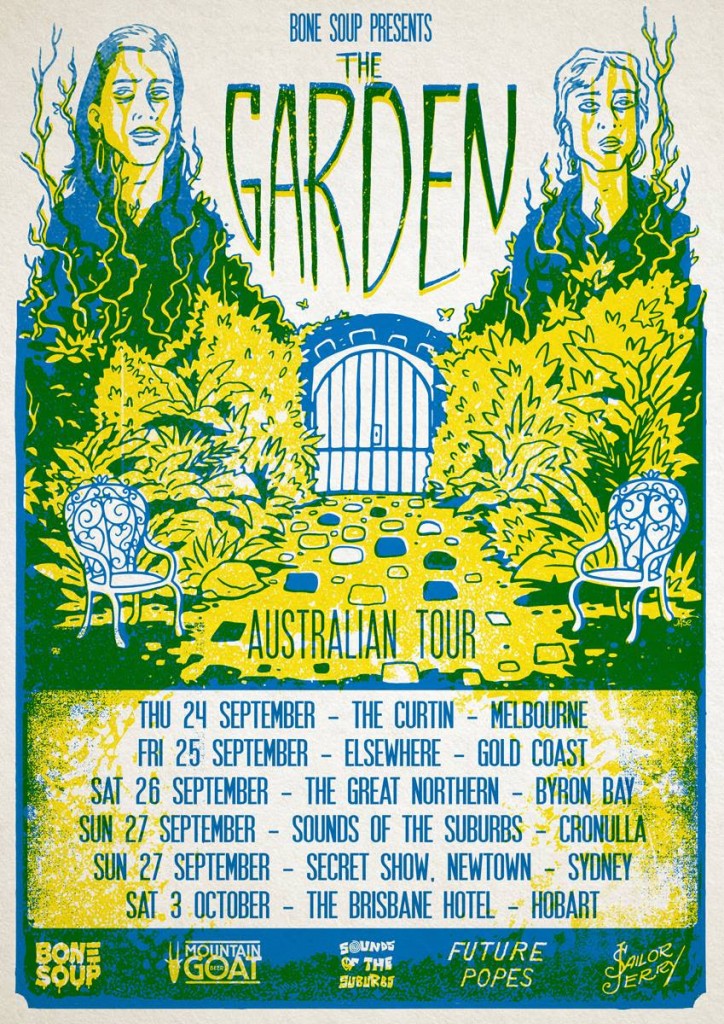