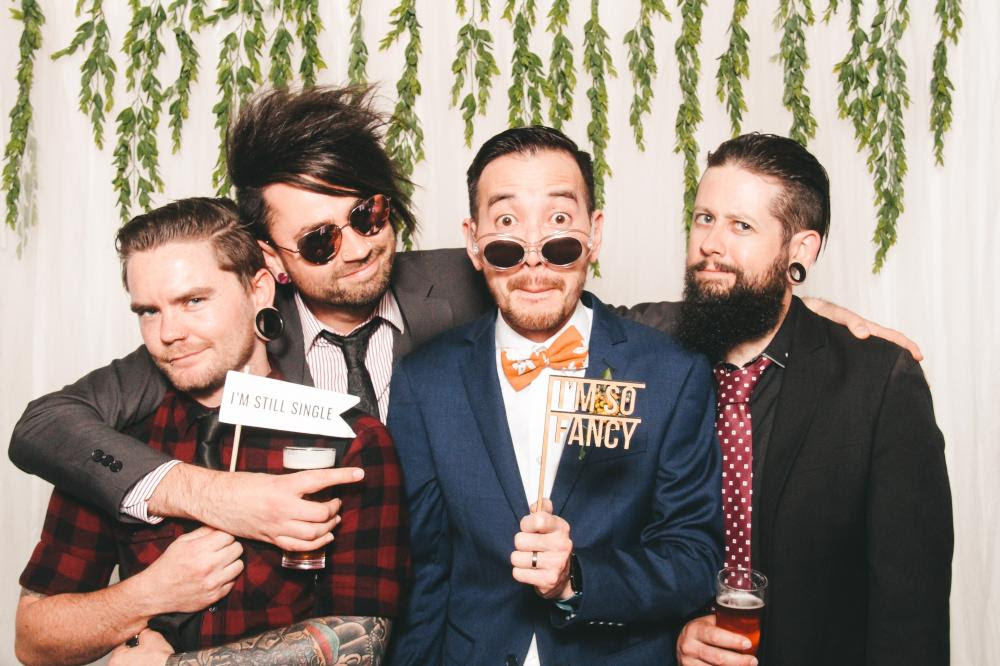 Perth-based skate punk monsters The Decline are following up their pop-punk animal rights anthem “Brovine” with brand new single “It Was Always You” (out tomorrow in all outlets!) from upcoming album ‘Flash Gordon Ramsay Street‘, due for release on Friday August 30. Pre-orders live now through Pee Records and digitally at https://ffm.to/thedecline_fgrs! On top of that, they are today announcing their “Flash Gordon Ramsay Street” Album Tour!

The track clocks in at just over 2 minutes, and is a love song, written and delivered in true The Decline style featuring a fast paced instrumental accompaniment and emotionally driven vocals. Guitarist and vocalist Pat Decline explained that the track is “… a shameless love song that is also about being afraid of flying. It’s about the love-hate relationship with airports and planes because they suck, but they also take you to amazing places. We had a 45 minute stop over in Peru at 3am on our way to South America for the We Are One tour in 2017, and I remember feeling like it was the furthest I’d ever been from home. We came back to Lima, Peru a week later to play a show and I wrote this song in the hotel bathroom.”

Pat went on to talk about the gnarly clip. “For the video we wanted to do something fun and simple, and something that reflected our influences and the music we grew up on. We had this idea of incorporating skateboarding into it, with a skating tour around Perth from the perspective of the board. A lot of people discovered punk rock through the ‘Tony Hawk’s Pro Skater’ games (if they weren’t too busy playing Zelda like we were), so we had this idea of filming us hanging out and playing Playstation where the audience also gets to see the game we are playing, which is a mix real footage from THPS2, as well as footage of us skateboarding around Perth. Ben and Ray’s dogs got to make an appearance in the video too!“

In true punk style, the tour has tonnes of dates – and hits up Perth on Sunday 29 September at the Rosemount Hotel supporting CJ Ramone), Wednesday 2nd October at Gold Coast’s Vinnie’s Dive, Thursday 03 October at Brisbane’s Crowbar, Friday 4th October in Port Macquarie at Hibbard’s Sports Club, Saturday 5 October in Newcastle at the Hamilton Station Hotel, Sunday 6th October at Central Coast’s Gosford Punk Factory, Monday 7 October in Canberra at Transit Bar supporting Get Dead, Thursday 10th October in Wollongong at The Servo, Friday 11 October at the Sydney Crowbar, Saturday 12 October in Melbourne at The Gasometer, Sunday 13 October at the Crown & Anchor in  Adelaide and back to  Perth to round out the tour with an acoustic performance Saturday 19 October at Lucy’s Love Shack!