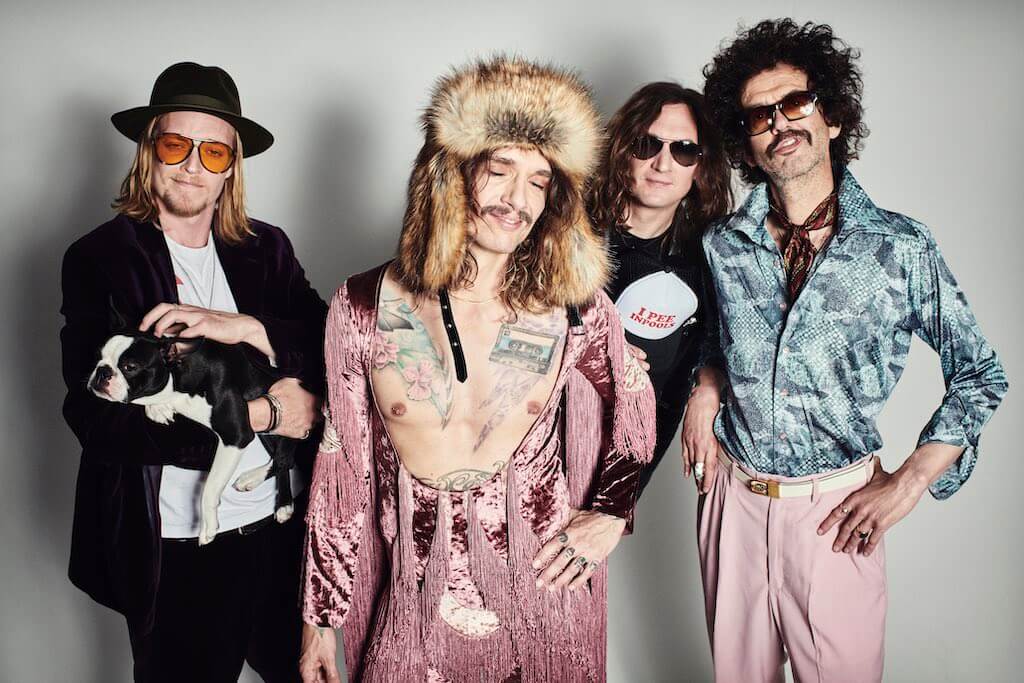 UK glam rock giants The Darkness have released their brilliant new album Motorheart, via Cooking Vinyl. It’s been greeted with both critical acclaim and huge excitement from fans, who have been titillated by the string of fantastic singles and videos from the band this year.

And those singles – ‘It’s Love, Jim’, ‘Jussy’s Girl’, ‘Nobody Can See Me Cry’ and ‘Motorheart’ itself – demonstrate an album of immeasurable rock and roll extravagance, and yet another masterpiece from England’s favourite rock icons.