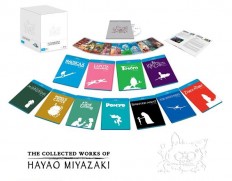 Presenting the complete feature-length works of Hayao Miyazaki, world renowned artist, auteur and founding member of the iconic Studio Ghibli. This special limited edition box-set collects Miyazaki’s 11 feature films – from The Castle of Cagliostro to the Academy Award®-winning Spirited Away and his final masterpiece, The Wind Rises. It also features a bonus disc offering a rare look at some of his earliest works, presented with English translations for the first time.

THE COLLECTED WORKS OF HAYAO MIYAZAKI is available to pre-order now from selected retailers and Madman.com.au. 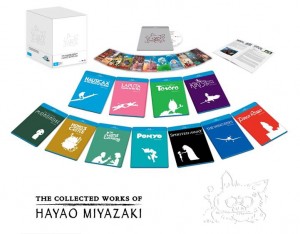