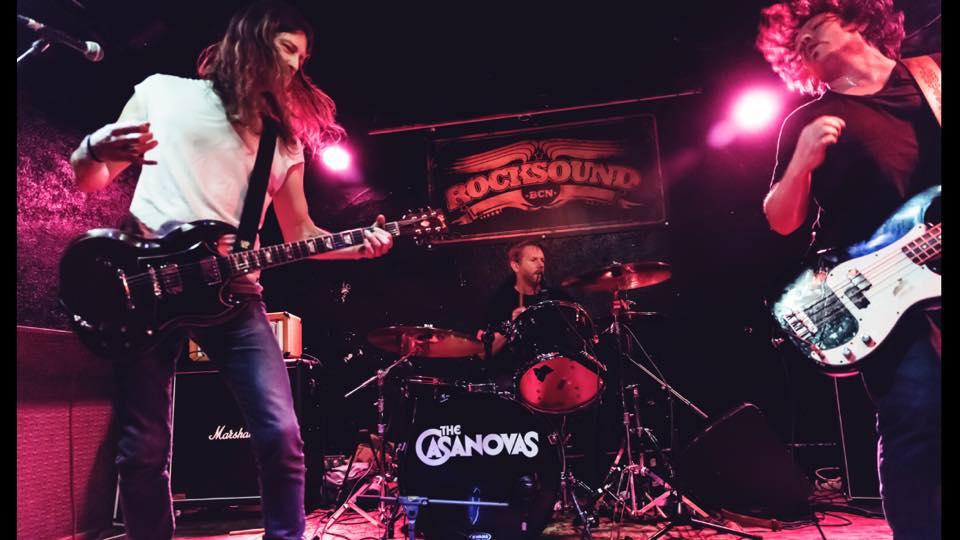 It’s been over two years since THE CASANOVAS have played on home soil but the beloved Aussie rockers are back and hitting the road with Swedish rock n’ roll outfit BACKYARD BABIES. Following their packed-out European tour in 2017, THE CASANOVAS have spent the past two years writing and recording their fourth studio album which is due to be released in 2020.

Earlier this year, THE CASANOVAS welcomed the newest member of the trio Brett ‘Wolfie’ Wolfenden. With a wealth of drumming experience, Wolfie’s resume includes playing for artists like Davey Lane, Tim Rogers, Jim Keays and The Pictures.

The history between these two bands dates back to 2002 when THE CASANOVAS first opened for the BACKYARD BABIES. With plenty more exciting news to come before the year is out, THE CASANOVAS are thrilled to be kicking things off with their favourite Swedes.

Also joining BACKYARD BABIES and THE CASANOVAS are some great local talent THE MERCY KILLS in Melbourne and KVLTS OF VICE in Sydney.