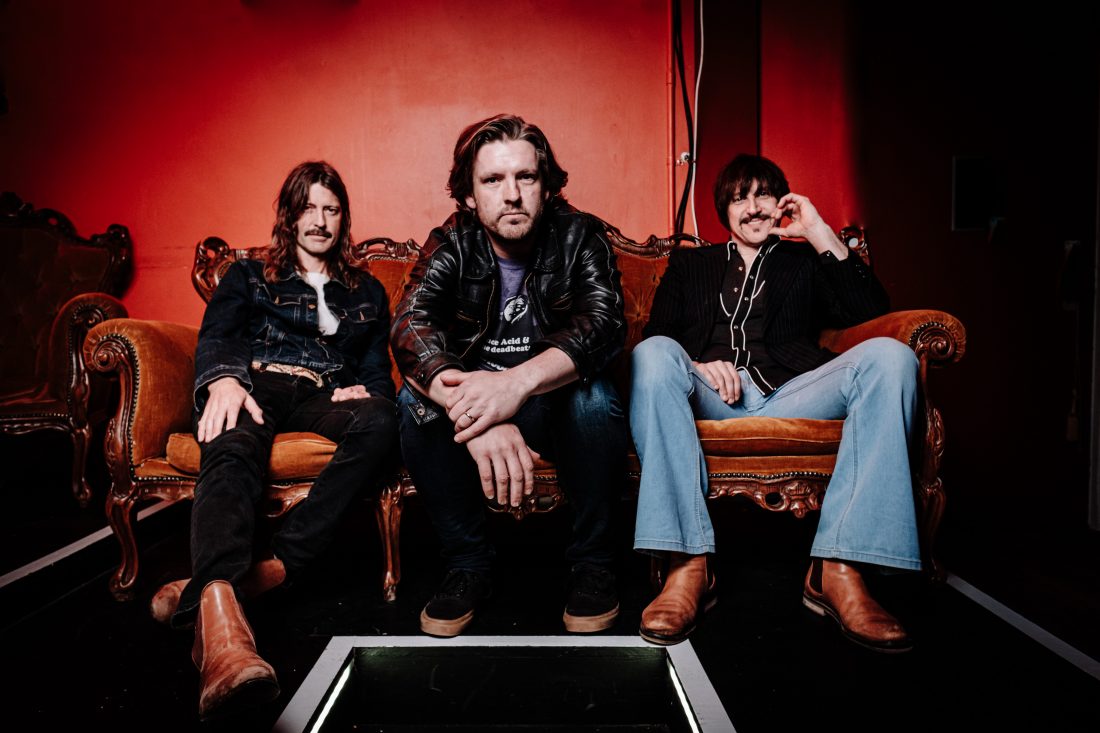 Melbourne rockers The Casanovas’ new single – out today – and first album in five years – out August 26 – both produced by Oz Rock Architect Mark Opitz of AC/DC & The Angels fame.

With Mark Opitz at the helm, the Casanovas have recorded their best album yet. “Reptilian Overlord”, which will be released August 26, blends layers of old with layers of new. It rocks hard, and it sounds fucking great. The new single “Lost And Lonely Dreams” is one of the more reflective songs on the album, but those twin lead guitars will warm the hearts of all rockers, young and old, proving once again that, when it comes to reimagining ‘70s styled, blues-based hard rock, these guys really are what the doctor ordered.

“Lost And Lonely Dreams” follows the previous single “Red Hot”, which the group launched with a killer live-streamed set from Melbourne venue Musicland.

‘Lost and Lonely Dreams’ is out today and available here . The Casanovas’ 5th studio album Reptilian Overlord is out August 28 and is now available to pre-order on all formats including limited edition reptilian green vinyl and CD here.