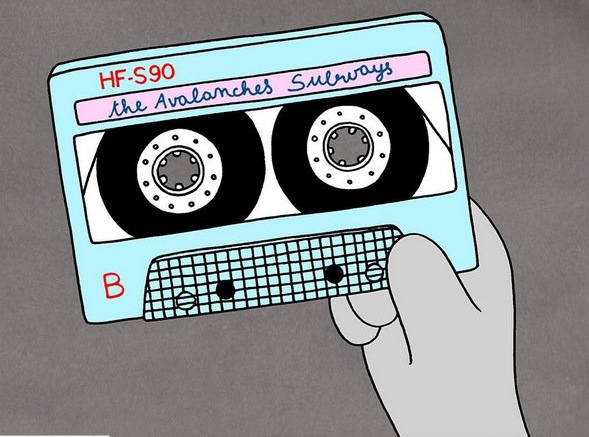 The Avalanches have revealed the video for album track ‘Subways’ – teaming up with subversive French illustrators Mrzyk & Moriceau for a rainbow rail 2D animated trip through NYC’s subway system as we’ve never seen it before.

Produced by Parisian production company Division, in their vision of Subways, Mrzyk & Moriceau’s hand drawn cast of colourful outcasts walk, skate, dance and sing a surreal tale on the ordinarily mundane commute into the underground.

Mrzyk & Moriceau have previously shown their work extensively in gallery settings the world over, in public installations and in children’s books, whilst previously making music videos for the likes of Air, Sebastien Tellier and Jackson & His Computer Band.

Sampling the teenage funk-punk of Chandra’s ‘Subways’ and Graham Bonnet’s version of The Bee Gees late period classic, ‘Warm Ride’ , ‘Subways’ is lifted from the critically acclaimed #1 ARIA album ‘Wildflower’ is a lucid dreamscape, a glimpse into a dazzling psychedelic summertime which will take listeners back to the classic grooves of their 2000 debut ‘ Since I Left You’.