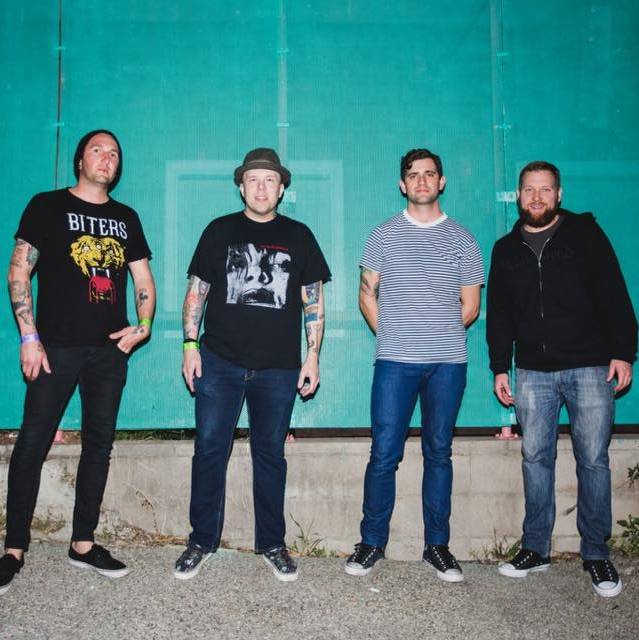 After twenty years of traveling the world and five full length studio albums, Indiana’s (USA) own The Ataris return to Australia for their first headlining tour in seven years.

The Ataris will be primed for Australian audiences as they perform fan favourites from the band’s second album “Blue Skies, Broken Hearts…Next 12 Exits” and the 2003 LP “So Long Astoria”.

“Blue Skies, Broken Hearts…Next 12 Exits” proved to be the breakout album for The Ataris in 1999. It was the album that started to gain the band widespread acclaim and introduced scores of new fans to the detailed imagery, melodic hooks and heartfelt storytelling in their songs. Spawning fan favourites in “San Dimas”, “1/15/96” and “Your Boyfriend Sucks”, “Blue Skies, Broken Hearts…Next 12 Exits” remains to this day a solid introduction to the band’s songwriting and nonstop D.I.Y. touring spirit.

Released in 2003, “So Long Astoria” is the fourth full-length album from The Ataris which earned them their first gold record. Produced by Lou Giordano (Paul Westerberg, Bob Mould, Samiam), it entered at number 24 on the Billboard 200 and further expanded on the vivid narratives and brutally honest storytelling the band has become known for.

“So Long, Astoria” is credited for introducing the band to a larger mainstream audience and spawned several successful singles including “In This Diary” and “The Saddest Song”. The album was described by SputnikMusic.com as their “catchiest and most personal record” yet and PunkNews.org called it “a landmark in their career”.

The Ataris are in the midst of completing their sixth studio album titled “The Graveyard of the Atlantic” and was recorded completely organically using honest vintage tones and the warmth of two inch analog tape. Four tracks from the forthcoming album have been released exclusively via the band’s Bandcamp page. (http://theataris.bandcamp.com)

Tickets on sale Friday April 22 @ 9am (local time) from http://tickets.destroyalllines.co