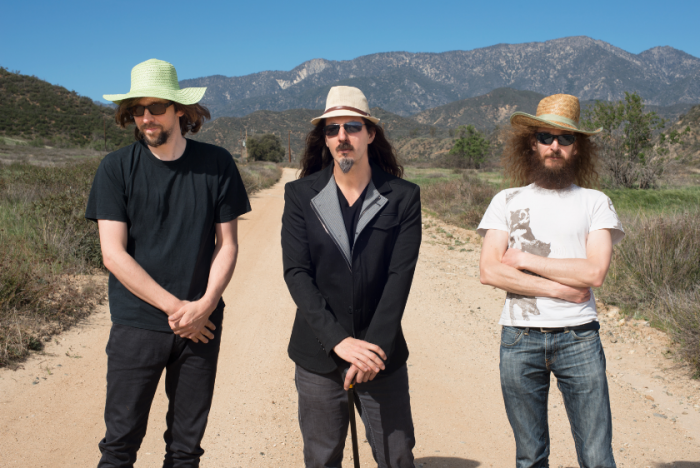 One of the most impressive and sought after bands in the Instrumental rock/fusion scene today, The Aristocrats, will be heading to Australia this October for a national tour!

Unique textures and lush layers combine with the bands near telepathic ability to improvise individually and collectively while maintaining the highest levels of musicianship possible. It’s not all time signatures and syncopation though, the guys definitely do not take themselves too seriously and have more fun than a fusion band has any right to have!

Defiantly and joyously blowing the supergroup stereotype to bits, The Aristocrats have been thrilling audiences and fans around the world with a preternatural band chemistry that equals exponentially more than the sum of its parts.