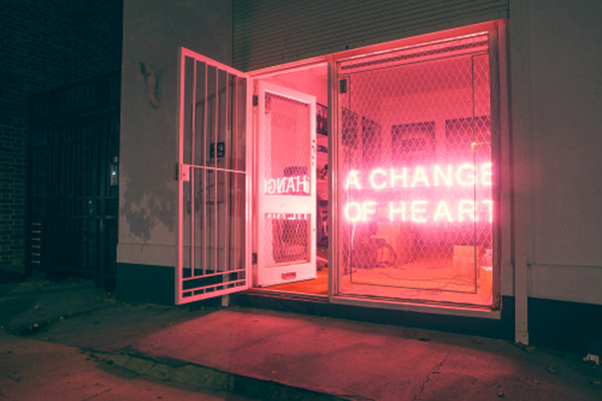 Accompanying the track, the video for ‘A Change Of Heart’ is arguably the band’s most visually stunning effort to date, featuring a charming and meticulously choreographed performance by Matty Healy as a clown in an empty fairground. Once again taking the band’s definitive aesthetic to new heights, the video was written by Healy and directed by Tim Mattia.